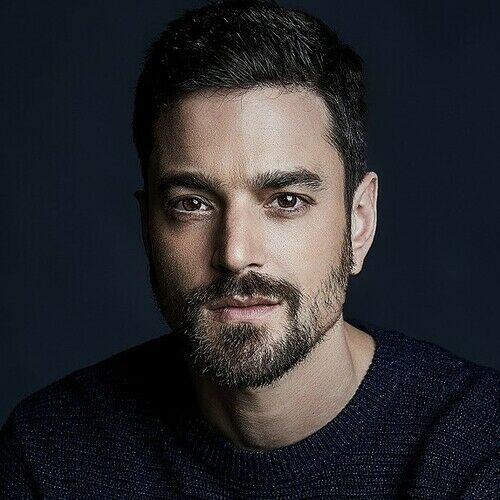 Michael is an award winning actor born in Hamburg, Germany. His family moved to the US at an early age and started performing at 2.
He studied acting at London's 'The Royal Central School of Speech and Drama' and has been acting for over 12 years around the world in Films and TV series.
He was also Johnny Depp's body double on Alice and Dark Shadows.
Apart from Acting, Michael is also a writer and humanitarian.
He is currently in Shanghai. 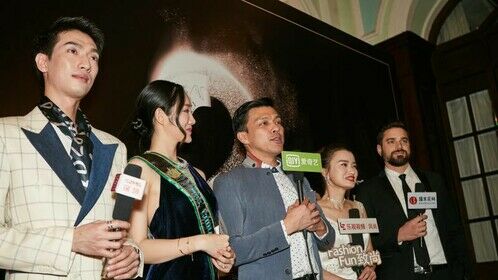 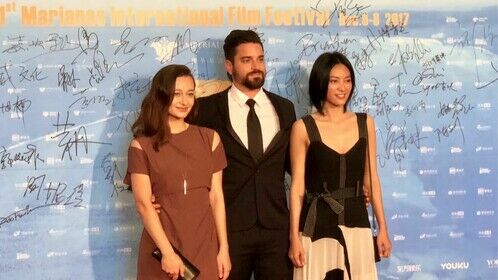 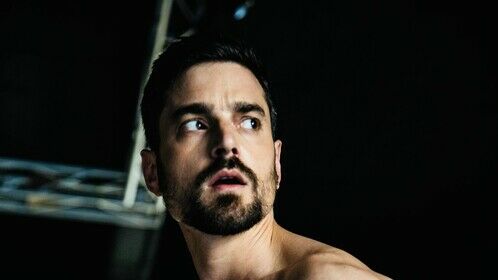 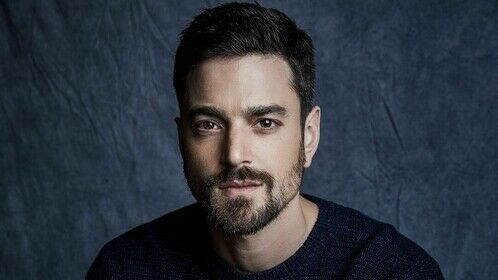