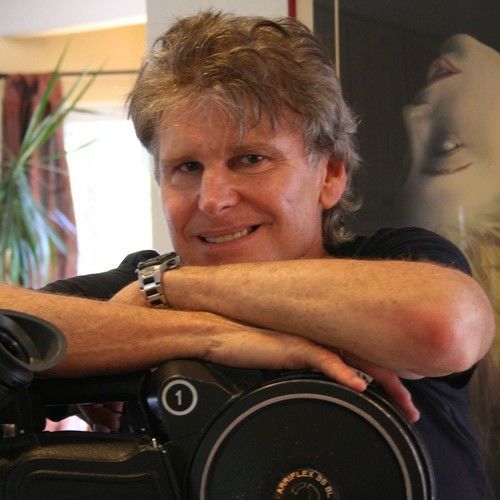 Greg Durbin is a filmmaker and Professor in the Television, Film, and New Media Production Program at San Diego State University where he serves as Area Head. His experience ranges from independent film and video production to video art, to documentary and short subject films. He has worked professionally as a director, writer, cinematographer, editor, and storyboard artist.

Durbin’s work has been broadcast on PBS and The Sundance Channel, HBO, and many broadcast venues abroad. It has been exhibited in museums and festivals, including Venice, Amsterdam, Berlin, Stockholm, The Pacific Film Archives, and The Museum of Modern Art in New York where he is represented in that museum’s permanent collection. His short film, "Boundaries," won 17 top national and international festival prizes, including the 2001 Slamdance Grand Jury Prize. Durbin was named “Best San Diego Filmmaker” by the 2007 San Diego Film Festival jury. Other significant honors include a Fulbright Fellowship in 2001 at the University of Barcelona, Spain where he delivered courses (in Spanish) on the short subject film, and the 2015 Faculty Monty Award representing PSFA.

Durbin served 4 years as Head of the Film Program at the University of Oklahoma’s School of Art, and later as visiting Associate Professor at the University of California, San Diego. He joined the SDSU faculty in 1987. He has developed curriculum in a wide range of production and film studies courses in the University, including film and video production at all levels, cinematography, screenwriting, documentary production, audio production, international cinema, and film classics. Prior to becoming the Area Head of Television, Film, and New Media Production, he served as Graduate Advisor for the Masters Program, and led the successful effort to develop an MFA Degree for the Television, Film, and New Media Program. 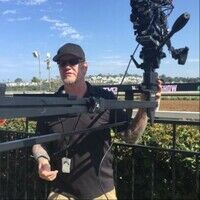 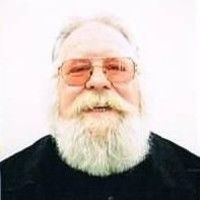