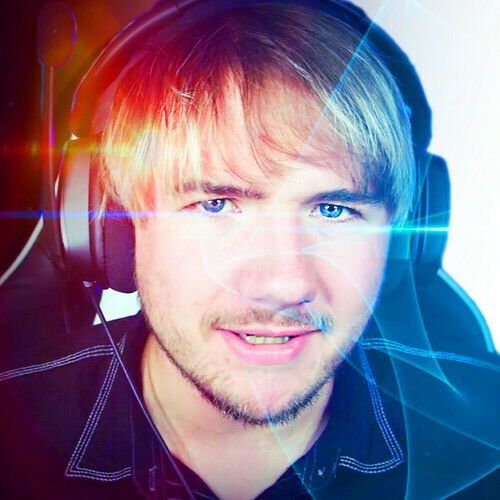 I suppose to better understand who I am, I should take you back to the beginning.. June 2nd, 2000 in Columbus Ohio, I was born under Authors and Craftsmen Timothy J Dunn and Shannon L Dunn. Moved to Upstate New York to Lockport and was raised here, later to move to Vinton County Ohio. Should Probably mention that in 2002 My sister Marie Dunn was born; anyways I went through Lockport Schools then transferred to Vinton County Middle School, then before High School I moved back to Lockport, starting High School here later to Move Back to Vinton County Mid-Freshmen year 2014. In 2017 I got very involved with Business Professionals of America with Buckeye Hills under Rose Harper, this lead to the start of me becoming a storyteller and entertainer online as "Stellar." 2018, Student counselor Kellie Abele noticed my interest in Media Production after seeing numerous projects by me including some of my older inspirational work. Shortly after this, I was introduced to Josh Crook, Movie Producer and Director from Brooklyn New York. Josh and I talked a lot and he later invited me to see what one of his movie sets was like in Athens, Ohio. I went and absolutely fell in love with the aspect, flow, and culture of a movie set. It was this moment that really lightened the future path of the entertainment and content creation part of me. Josh told me he was starting a Movie Production Program at Hocking Technical College, so I was one of the first students to be a part of this! Speed it up to 2019, after a year of learning movie making, making dozens of short films, and some commercials; I was sent to New York City by Josh to work with Billy Crystal on the movie "Here Today." This was the most knowledge-enriching experience I've ever had on a set. All though I knew everything that was going on, it was nice to have the knowledge reassurance that I was doing something right. 2020, more films, commercials, Covid-19 Charity work, and food drives, and even the start of my own personal movie for Amazon "Home To Me," I was done with college late summer and started to dedicate my time more towards Online Entertainment, the blessing that always had my back. In the online entertainment industry, I have worked a lot with charity and plan to further my charity fundraising for many different company's. All though a lot of other adventures are deemed classified, I am entirely happy where I am currently in life with my amazing Girlfriend, Alexis Stacy, who has always had my back since I first moved to Ohio. 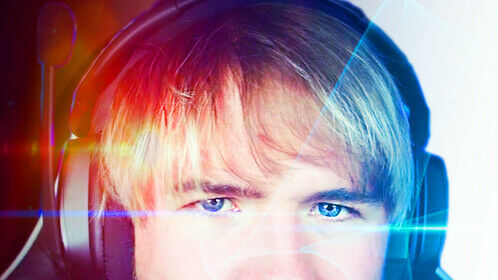