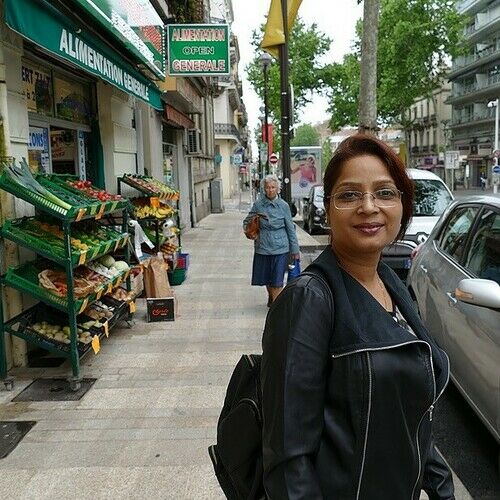 Indian film maker who is an expert at content in Hindi.
I run a film production company named Harikrit Films based at New Delhi. As a film production house we work in multiple areas of audio visual production like Corporate Films, TVCs, Tele Serials, Web series, Short Films and Feature Films.
Our Delhi based studio is completely equipped with the latest editing suites and we own latest state-of-the-art cameras.
We assist multiple film makers as their local line producers. We also provide a state-of-the-art facility for language translations and are on of the few companies to have the expertise of translation in any Indian or International language.
At an individual level, I write stories, scripts, novels and songs in Hindi. My passion is to create impactful cinema and I am working on few projects as the Writer-Director. 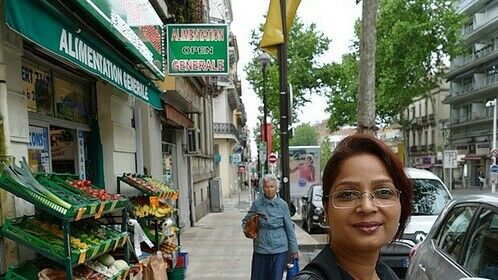