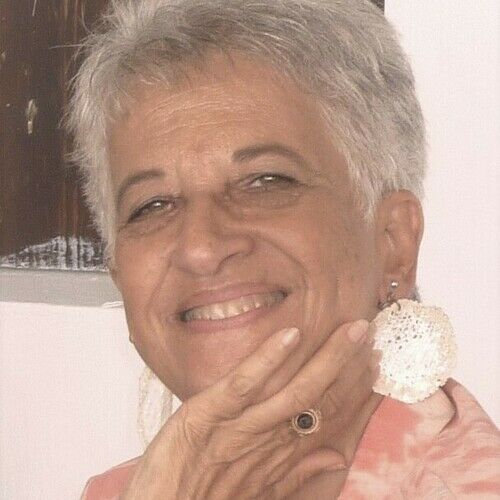 Penny Hynam has had a 22-year career in Canada in film and television: working at the Canadian Broadcasting Corporation & CITY television, co-founding the documentary production company Mobius Productions in Toronto which produced a variety of documentaries for clients, and working as a Script Supervisor/Continuity on the set of over 40 movies and television dramas. She was the founding Assistant Director of Norman Jewison’s world-class Centre for Advanced Film Studies in Toronto.
In Barbados from 1992 she was Director of the Barbados National Trust for eight years, managing a staff of 50 and seven national tourism sites and was the lead on the development, restoration or upgrading of National Trust sites such as Gun Hill Signal Station, Tyrol Cot, the Sugar Museum, Wildey House, Morgan Lewis Windmill and George Washington House and Museum.
She also continued to work in film as Managing Director of Sea Weaver Productions Inc. in Barbados, writing, producing, co-producing and/or directing several award-winning documentary films, including A Day in a Bajan Life, Barbados Surfer Girl and Jill Walker: An Artistic Life She was the Founding President of the Barbados Film and Video Association, taught workshops for the Ministry of Culture's CIDA division, recently co-directed a workshop on Television Production for the Caribbean Broadcasting Union and has designed and taught intensive classes in Movie Producing. She has served as Chief Judge for the National Cultural Foundations Annual Film Awards, as well as Chief Judge for the Caribbean Broadcasting Union's annual regional broadcasting awards. (Full CV available on request) 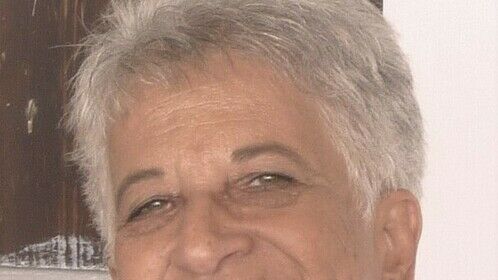 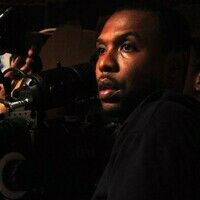