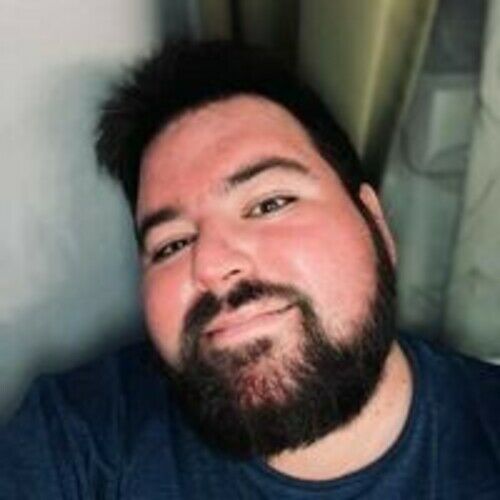 Orlando-based screenwriter and aspiring filmmaker. My dream is to write, produce and direct my own projects and tell the stories rattling around my head. I love films with a Romanticist bent, so I tend to enjoy films by Zack Snyder, Christopher Nolan, Wes Craven, Steven Spielberg among others. I definitely would love to work on LGBTQ+ -centered films that tell other stories besides the typical “coming out” tales. Favorite screenplay of all time: “Network” by Paddy Chayefsky. I could read/watch/listen to that script all day!

My dream is for Orlando to blossom as a film-production center! Movies and television shows were filmed here throughout the 90’s and I’d love to see a renaissance of that period in my beloved city! 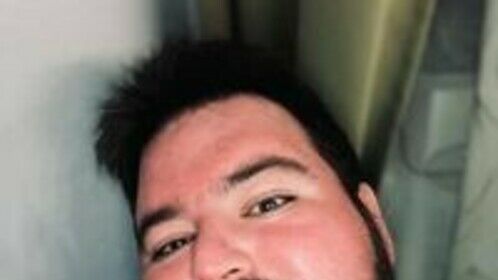