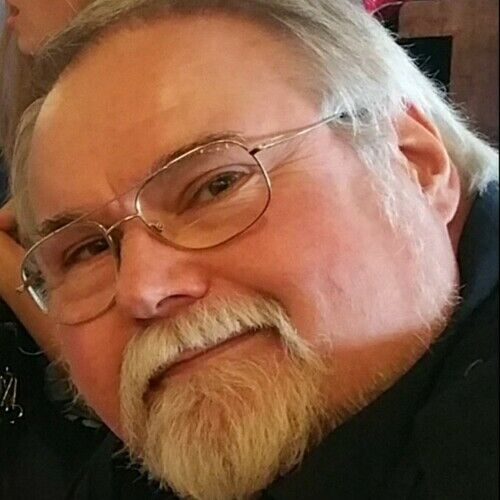 I'm an award-winning writer who has developed and taught multiple creative writing courses for the University of North Florida as well as Screenwriting and Film courses as an adjunct professor at Jacksonville University. I spent years working in television and film around the country, including with companies such as Columbia Pictures Television, Spelling-Goldberg Productions, and Rona II.I have also served as a judge in various screenwriting competitions. I currently work as a Script Consultant, Writing Coach, Editor, and Critique Workshop leader. 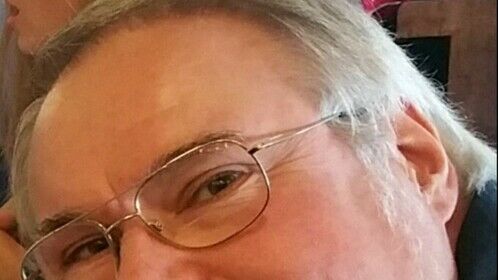