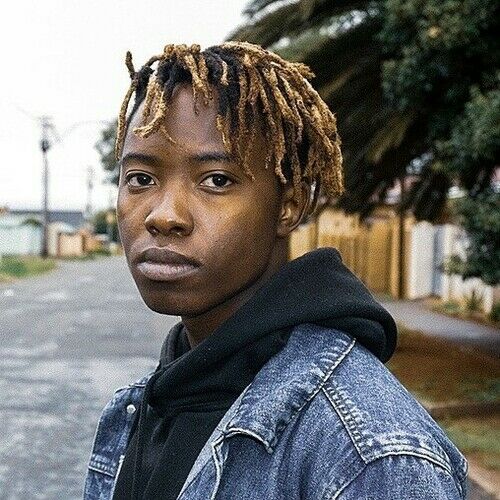 My debut television performance was at the age of 16 on the Comedy Central Africa Grab the mic. Which lead to me featuring in South African sketch comedy show Verified. After which I created, wrote and produced a mini sketch show named Panch Gasela Presents, which is currently streaming on Telkom's streaming platform mzansi.tv. I've also played supporting lead in Mnet's original feature film Mjolo Ke Skaam, as well as indie produced film Run George. Other television performances/appearances include Guy Code ZA, The Dan Nicolle show and YoTV to name a few. My debut as a director was for a pilot for a show I wrote titled Writers' Room. 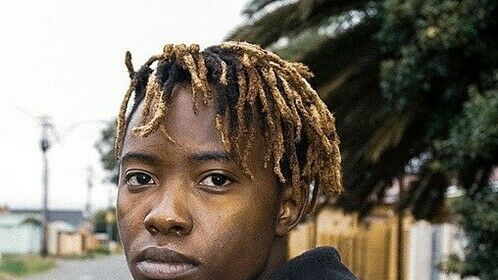 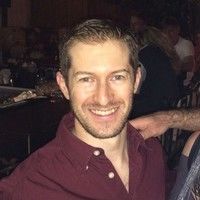