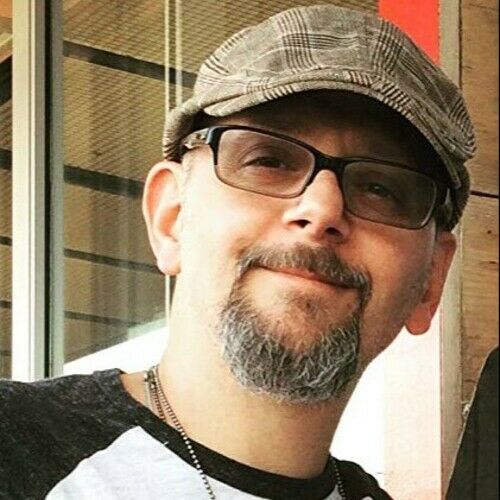 Tom lives in South Jersey with his three kids and their cats, Delilah and Freya. He studied philosophy and painting at Hampshire College and showed his work in galleries across the US before trading his paint brushes for an old typewriter at a pawn shop somewhere in New England.

Tom wrote his first screenplay; Exiled while living in Moscow, Russia. After several more he wrote his first novel, Escape The Future, a post-apocalyptic thriller. A fascination with the American Revolution led Tom to write a historical action-thriller series taking place in 1776 that captures Washington’s surprise blizzard attack in Trenton and the untold story of Betsy Ross’s secret mission to save the revolution.

He stayed in the 18th Century time period as he explored the horror genre with Witch Hunt 1730 and Headless 1776.

His Broken Monarch series of dark action thrillers begins in 1979 and centers on Glenn, an AWOL, on-the-run, and unwilling assassin from a secret government program. It’s in the blood-soaked Hollywood Sacrifice that we meet Casey, who takes on a central-role in the subsequent release Casey’s Crucible.

Tom has returned to the screenplay format, adapting some of his books and is currently working on a historical horror story taking place during prohibition in 1933. 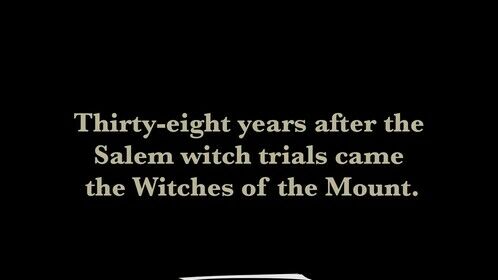 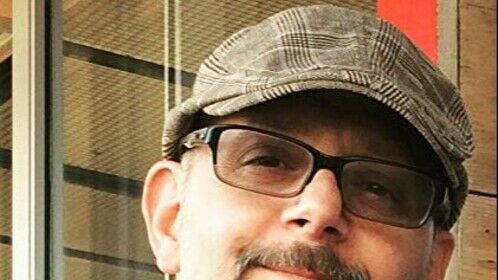