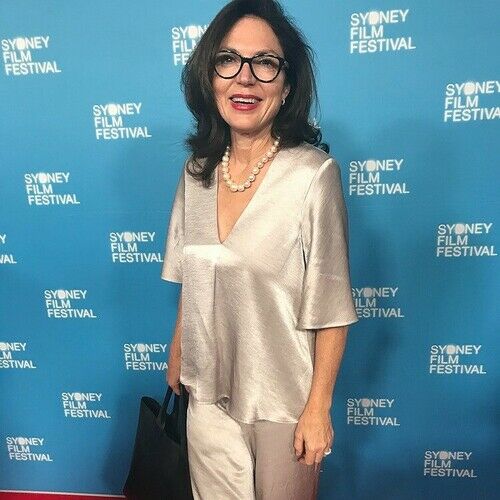 Bettina Dalton is an Australian documentary producer and director, celebrated as one of the central women who have, and continue to, shape the face of natural history filmmaking in Australia. While her first passion is natural history, Bettina has produced and directed diverse genres of award-winning content for audiences around the world, including for theatrical release and for National Geographic, ZDF, ARTE, NDR, BBC, PBS and Discovery Channels amongst others internationally and Australian broadcasters including ABC, Seven Network, Nine Network, SBS, Foxtel. Bettina's most recent projects include feature documentary "Playing With Sharks" for Dogwoof and Madman Entertainment about the life and legacy of pioneering Australian underwater diver, filmmaker and shark advocate, Valerie Taylor, and ZDF PBS documentary special "Bushfire Animal Rescue" about the rescue effort wildlife during Australia's black summer and beyond. Prior to her current role as Executive Producer and Principal of WildBear Entertainment, Bettina was a Managing Director of WildFury and owner of stock footage company Content Mint. 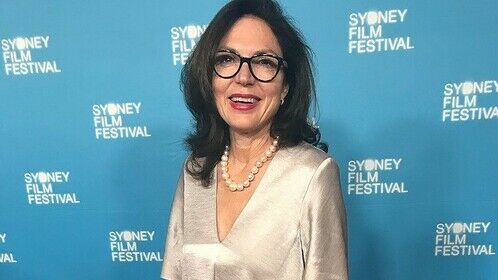 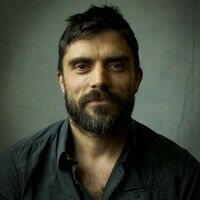