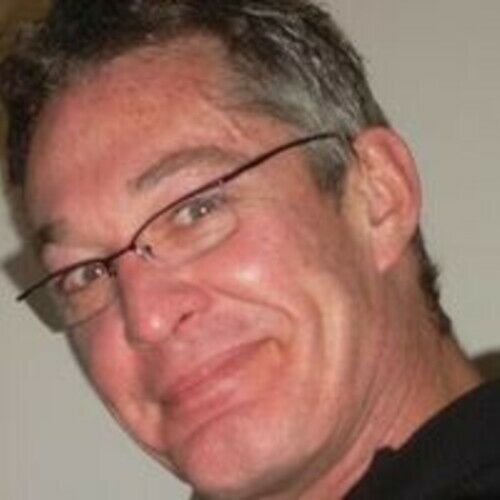 I am a screenwriter, however I have always earned a living on the tools. I completed an apprenticeship an as upholsterer with Avondale Upholstery (Christchurch NZ) in in 1984. Immediately, I moved to Australia to become a professional surfer. This did not quite work out, so I returned to the trade that would stand me in good stead for many years. However, I have always invented stories, even as a child. So I went to Los Angeles to study screenwriting under famed Hollywood screenwriting guru Robert McKee. This was a revelation - indeed on my return to The Gold Coast I completed my first screenplay Mana Tapu. Not long after that I completed my second feature BIRD. After the separation from my wife, I travelled to London, where I worked as an upholsterer and dabbled in writing. it was during my time in London that I began my third feature, The Dance Of Fools, I completed that script in Edinburgh, in 2002 after four long years. It is a post apocalyptic sci-fi story, but just when I had finished it, I was bitterly disappointed with the result. It seemed that my obsessive writing, and rewriting would destroy all of my relationships, so I put down my pencil, and concentrated on my trade, During these years I did write two shorts, SAILOR and White Friday. For the last eighteen months, during the long lock down months in Scotland, I read a wonderful book on the Māori long voyaging canoes. This was the inspiration for the latest feature AWARUA (THE PASSAGE). I really feel I have had a breakthrough with this script. I fully intend to see this script on the big screen, it cannot be a small movie, as it's scope and breadth is immense. I can honestly say it is an epic, and I am very proud of it. But now that the fun part (the writing) is done, I must put on my business man's hat. I am under no illusions - this will require the tenacity and will of a marathon runner to get it made - it will also require collaboration, and teamwork. I can say, that I am ready to go to work.

Unique traits: I am a very methodical person 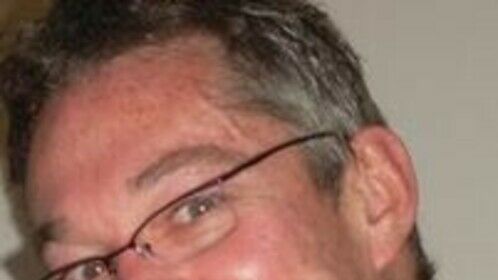