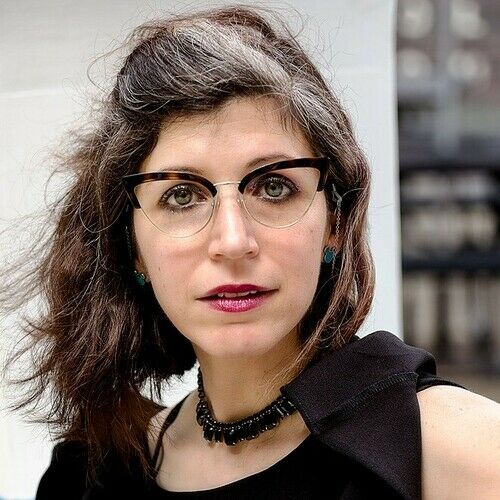 Director of Community at Stage32.comFilm Festival Director, Actor and Host/presenter

Shellie Schmals is thrilled beyond words to be Stage32's Director of Community, a role that allows her to be a cheerleader for the entertainment world by connecting industry professionals to next level career opportunities, amplifying the voice of Stage32 Thought Leaders, and boosting the profile of Stage32 Brand Ambassadors.

In her previous position as Senior Program & Industry Relations Manager at the Atlanta Jewish Film Festival, Shellie played a lead role in selecting the nearly 800 films that are considered for each annual Festival. She has 25 years of experience in the non-profit universe, holds an MBA from Brenau University and EDM in Higher Education Administration from the University at Buffalo.

As a talent wrangler and producer/emcee, Shellie has been involved in many projects past and present, including Roxie Roz burlesque, Georgia Pinup Posse, and a burlesque/short film collaboration with the Philadelphia Jewish Film & Media (2021). She loves vintage style and her puppy-dog Bowser!

Please reach out and introduce yourself!! 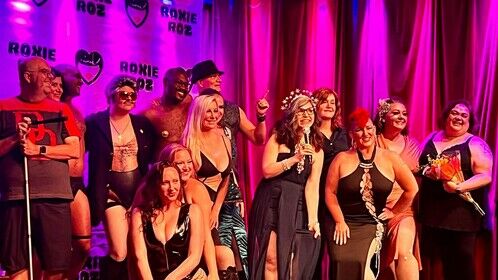 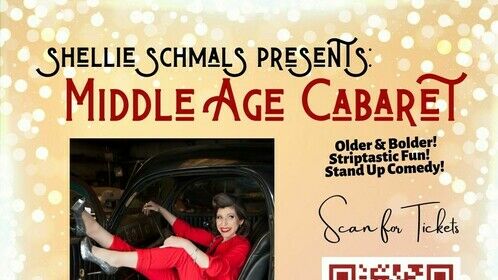 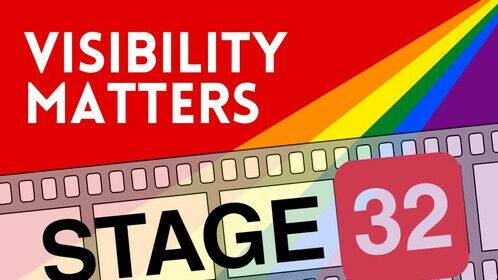 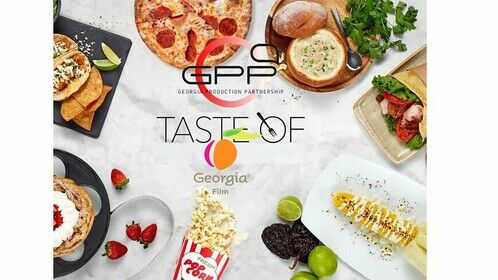