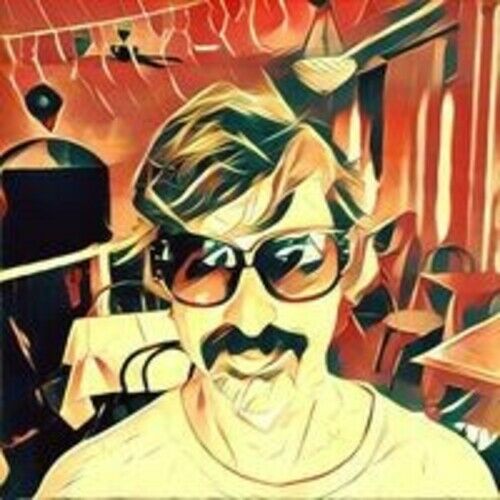 Philip has won numerous awards as a Writer, Director & Composer, including an Emmy for ABC-TV’s "Rapmatazz", and Best Director at the LA Film Festival. As a composer he has produced music for film & TV with members of The LA Philharmonic Orchestra, David Bowie, Mick Jagger, Willie Nelson Band, and many others. His film writing & directing work has been in over 75 film festivals worldwide, and featured on Bravo, IFC, FX, Comedy Central, BBC, SXSW and the LA Museum of Contemporary Art. Philip is the creator of FROGTOWN, a national award-winning all-ages musical story series featured on THE GRAMMYS "Education Watch". He writes, directs and produces the transmedia series, as well as the nationally touring live stage show. 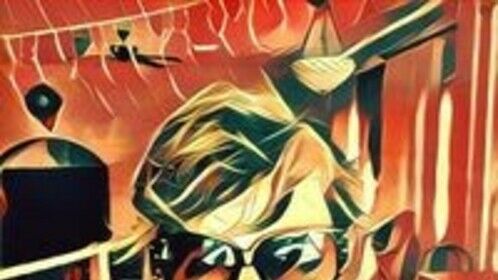