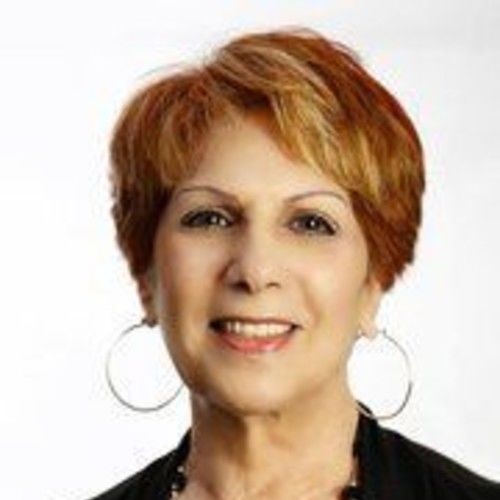 Producer/Screenwriter/Actor. President of Show Me The Money Productions. I am the Producer and Co-writer of a new interactive/reality/reenactment show called "Condo Cops."

The show is reenactments of real situations. Mike Perez, the CEO (in this business for 30 years) has been wanting to do this type of show for years and is now very excited to be filming 7 episodes this year. Our Director is a well known Hollywood Director who won Emmys for directing shows such as Love Boat, Charlies Angels, 6 Million Dollar Man, The Dukes of Hazzard, Hawaii Five-O, Perry Mason and many more. Other team members are professional writers, film editors and professional actors.
The situations are all real, drawn from the files of Ameri-Tech Companies, Clearwater-based property management firm. The founder, Mike Perez is turning those stories into what he believes is the next hit reality TV show. The show will have its humorous elements, but we’re also educating the public about how condominium associations handle and enforce their agreements with residents. Drama, humor, with an educational twist is what we believe will make this a hit show.

We have aired on the CW network in the Tampa Bay area and are currently airing on Sunday nights on Great 38 , another local station at 11:30pm. We are currently looking to air nationally and hope to find financial backing for the show. 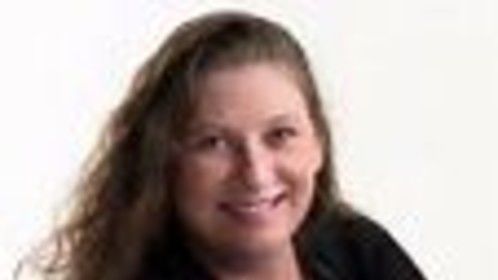 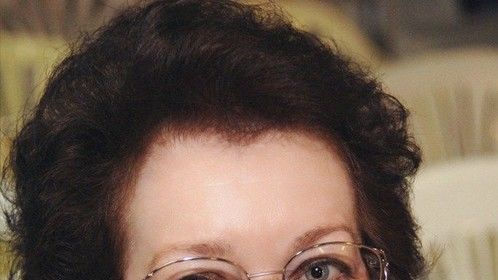 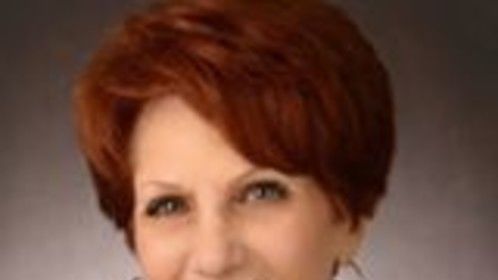