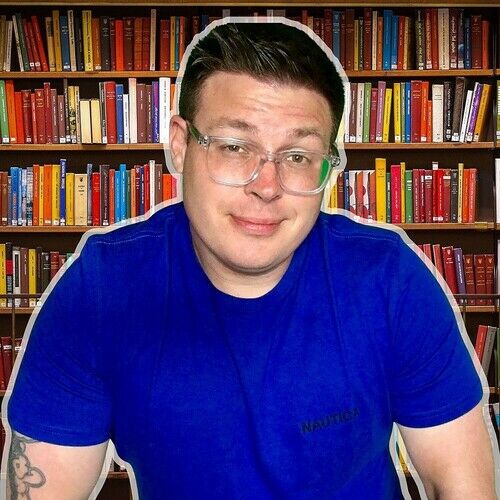 Trevor W. Goodchild carries the torch as one of the last remaining Native Austinites still keeping it cool. He went from living in a cardboard box as a teenager to graduating from the University of Texas with two degrees and a 4.0 GPA. Goodchild went on to launch the Xbox 360 for Microsoft, employed at Apple then working at Facebook in ads and tech, and now project management.

Trevor W. Goodchild has published 2 science fiction novels this year and is seeking to option them into films. His books include:

Zero Point Horizon: Book One in the Jack Ransom Chronicles

Having overcome a childhood accident that put him in a wheelchair, and learning to walk again, Goodchild appreciates persistence through vision to achieve dreams and has a passion for helping others.

He is working on developing his first Ted Talk, and has started a nonprofit called Entrepreneurs That Make A Difference, a global movement unifying business owners who align their startups with positive social impact. Goodchild has worked with celebrities, SMBs, and billionaires to help make the world a better place.

Now he runs his own firm advising on Facebook ad policy, & is writing the 3rd book in his Jack Ransom Chronicles, called A Memory of Saturn.

Currently working with Universal Music & Malik Yusef, under Goodchild's hip hop persona, Syllable, he has been behind the scenes on Kanye West's new Donda album and have written lyrics for Roc Nation, Vic Mensa and more.

Since his humble beginnings living on the streets as a teen to college grad and business owner, Trevor has spoken at colleges, city hall, Human Rights Commission, the Texas State Capital and on the same stages that Tim Ferris has spoke on at the Internet Marketing Party.

Open for acting and writing gigs, and hip hop. 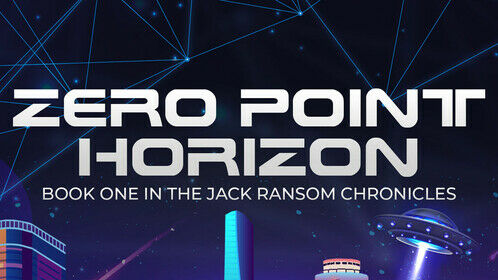 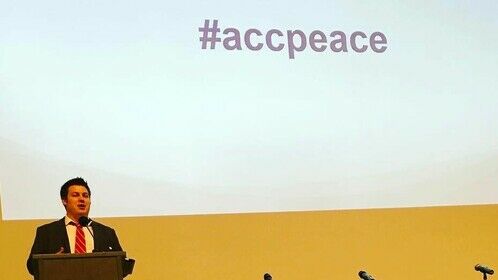 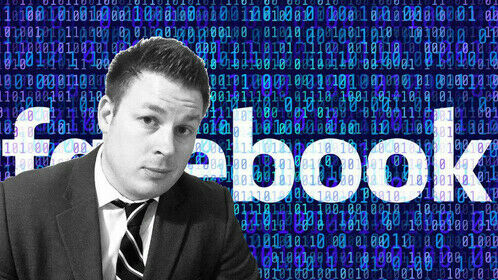 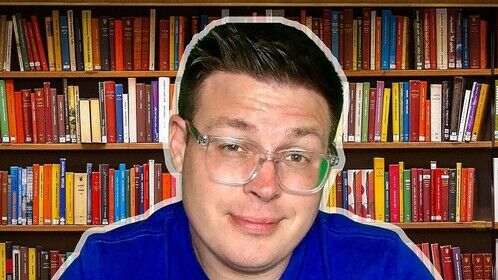