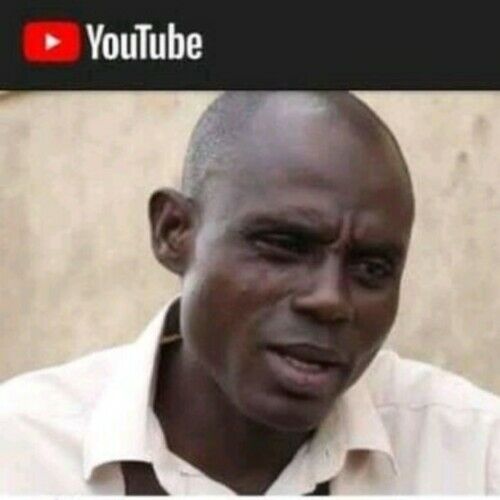 My Name is DALA ADEMOLA MURITALA
Actor, Comedian and cameraman. I've done films, TV, music videos, photo shoots, talk shows and more. Films include Caretaker threatens angry tenants with bills and He stole a woman's towel and He stole a lady's Bathing water on YouTube @makata tv and currently attached as my 1st lead role in the tragedy movie ONE CHANCE


Originally from Lagos, I’ve been working in film business for more than 20 years. I’ve lived and worked in Nigeria, Africa, and now in F.C.T, Abuja where I work as director, producer and writer. Together with makata tv..


I founded my production company Dallas Film Production. We are based in Lagos and in Abuja and develop content for the international market, servicing productions in Nigeria and Africa.


I have supervised and currently producing film/TV projects on YouTube as well as for independent financiers. In addition to producing, I consult on script/story and the marketplace, and I'm proud to say I've helped in Nigerian movies. 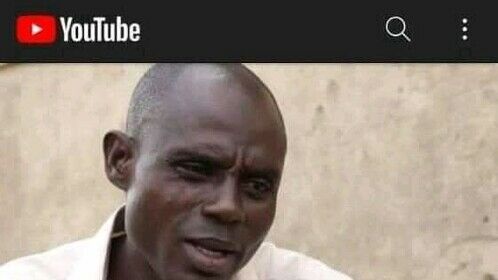 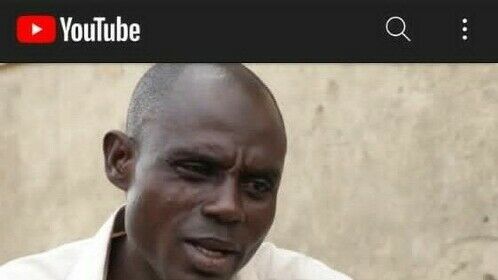 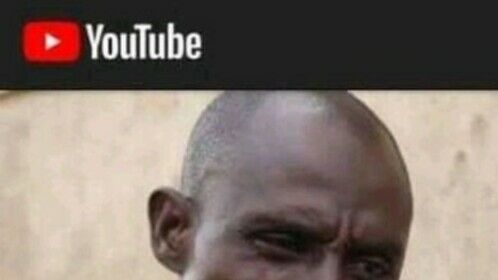