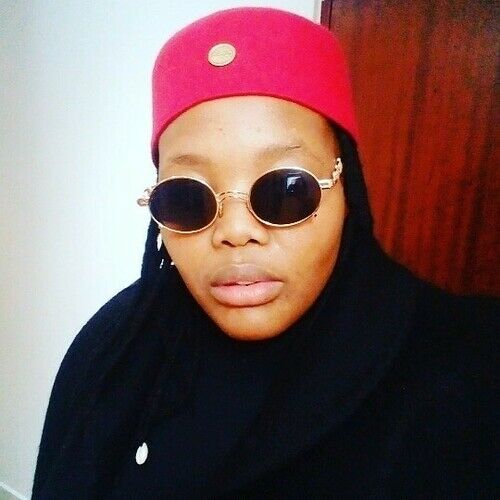 Sam Hlophe is a film and television actress and a theatre performer who has been in the industry for over a decade. She is also the co owner of Rhaphe Pictures a company that does everything film. She is a young woman from South Africa who is filled with so much fire and passion when it comes to helping women in afric to take up space in the industry. She is a force to be reckoned with. 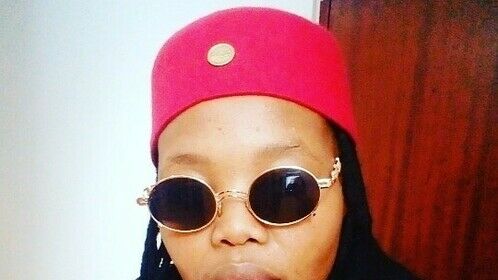