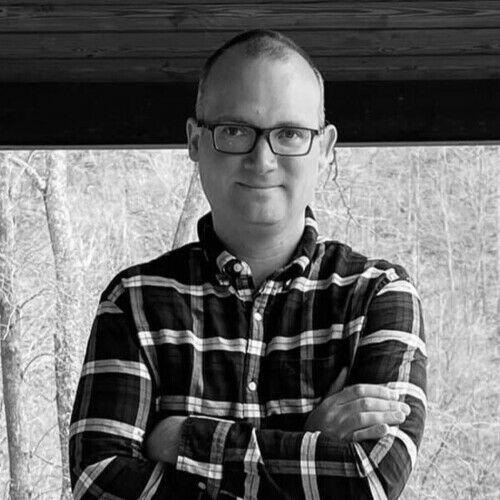 I'm from Pittsburgh, Pa., and the co-founder of Shadowframe Productions. I took TV classes at Mt. Lebanon high school between 2003 and 2004 and graduated from the Pittsburgh Art Institute in 2012. I worked weddings as a videographer; I shot, edited, and directed music videos, TV pilots, short films, and commercial promos. I produced multiple award-winning 48 hour short films; a handful of his scripts have won screenplay awards as well.
My love of movies started when he was younger, renting movies from the video store. Films sparked my imagination to create new and original ideas for storytelling.

Unique traits: Coming up with original ideas Problem-solve on the spot Listen to others Handle well under pressure Creative 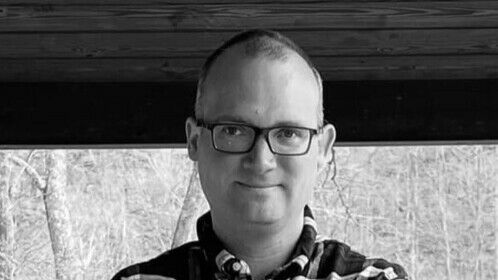