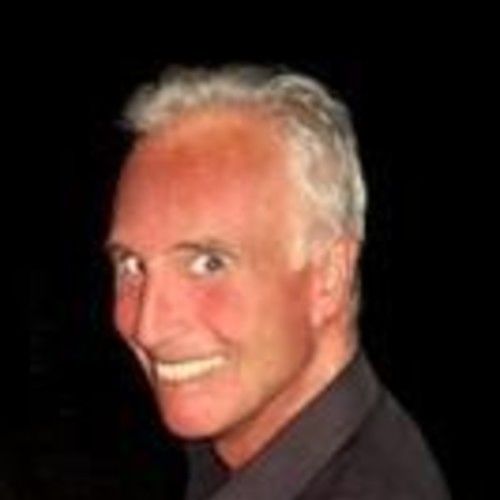 Michael Quirke Bio:
Presently living in the UK, after recently returning from the Caribbean writing for 5 years!
Born: London England, Divorced with daughter Lucy
Educated in England and Japan.

Moved to Japan from England 1961-1965. Educated Hosei University and Trained in Martial Arts under guidance of Grand Master Mas Oyama- becoming his topstudent 1961/70
Accomplishments:
Walked throughout India from Goa to the foot hills of the Himalayas.
Resided and studied at Yagsu monastery Tibet.

Climbed to base cape 4 South col on Mount Everest before bad weather forced a return and had to abandon attempt.

Worked with the Indian Government on turtle watch in the Maldives Islands Indian Ocean 1971.
All styles World Karate Champion-1971/72/73.

Walked from Lake Tana in Ethiopia 3,000 miles across Northen Africa and the Sudan along the Camel trails of the Sahara to Timbuktu-1975.

Travelled extensively teaching Martial Arts and opening Dojos in Africa /Australia/France/Italy/Belgium/Norway/Sweden/Brazil/Spain/Portugal/India/Russia/Israel/England/Japan/Central and South Americas-1975/81.
Travelled the Trans Siberian rail from Moscow to China, and walked throughout Afghanistan on the silk routes to South East Asia-1979.