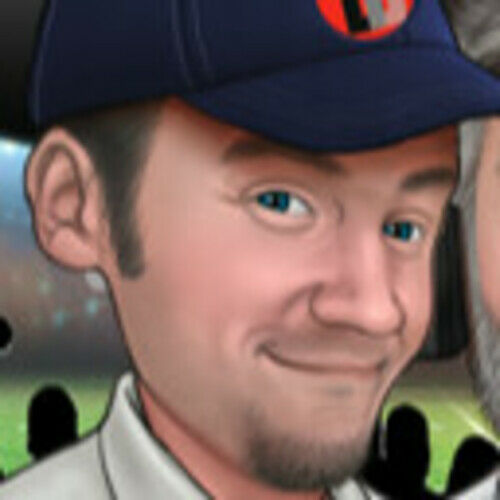 I'm an American living in Japan and doing narration / voice-over work on the side. I also produce my own comedy podcasts, The Bell Howard Show and Fushigi Times. I have a degree in Drama from San Francisco State University and I appeared on the TV show Veronica Mars in 2004. 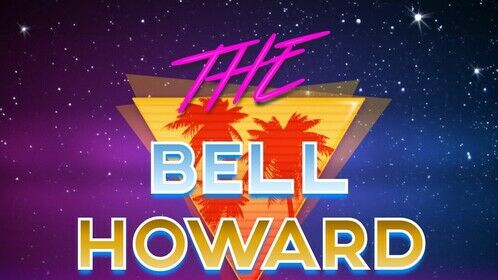 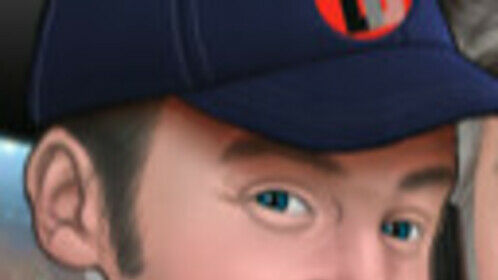 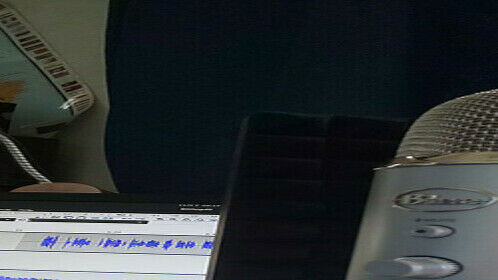