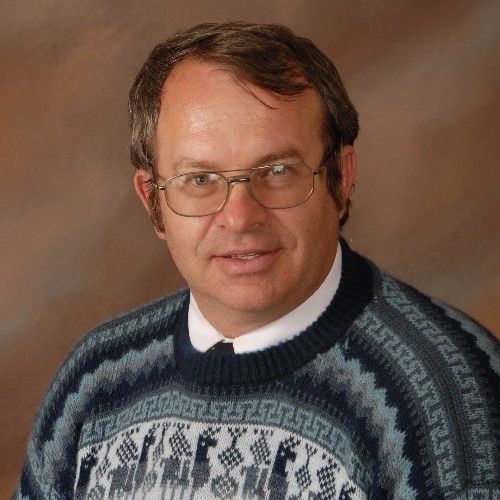 Daris Howard is a playwright, author, actor, director, and publisher. His plays have been produced in about 20 countries around the world with translations into other languages. His plays have won many awards. His acting has included many roles, including Harold Hill in "The Music Man", Allie Hackum in "Oklahoma" and many others. Daris has also directed and produced many plays.
Daris's writing career has been varied. Besides plays and musicals, he has written many books, and is also a syndicated writer, writing a weekly short story column that is carried in many newspapers in the United States and Canada and other countries around the world.
Daris also owns a publishing company, Publishing Inspiration, along with it's imprint, Drama Source. He only publishes very g-rated material, things similar to his books and plays.
Professionally, Daris is a college math professor, and loves teaching and working with young people. He has worked in many fields including in a lumber mill, as a farmer, as a mechanic, taking care of race horses, as a computer programmer, and many other things before going on to college and completing his math degree. He draws on these wide and varied experiences for his books, plays, and stories.
In his personal life, Daris and his wife, Donna, have 10 children and have had many foster children. He has been a scoutmaster and loves to work with youth. 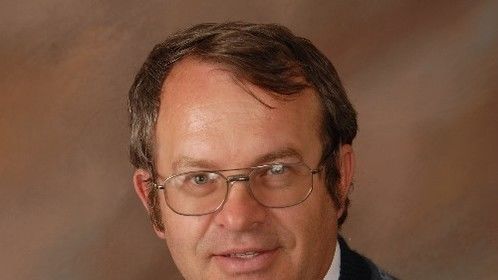