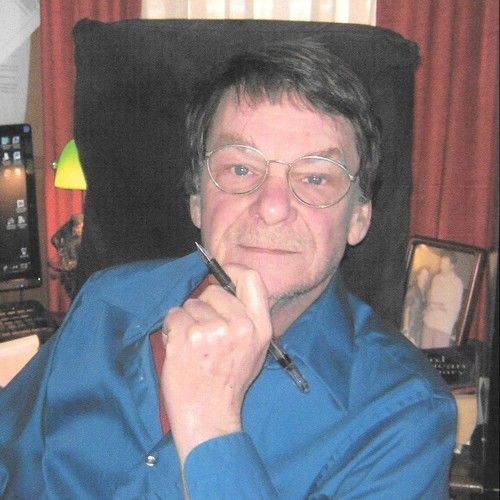 Born in Philadelphia, Pa., I served with the U.S. Army Medical Corps during Vietnam as a Clinical Specialist. Afterward, I attended West Chester University of Pennsylvania and attained my Bachelor's Degree in Microbiology. My Master's work was done in Virology. I have since worked at several biotech companies as a virologist, some with biodefense contracts (a great platform for weird story ideas).

I am the author of several short stories, a novella, and a contiually growing colletion of published novels in the horror/sci-fi/thriller genres. Two of my shorts, Weeping Willow and The Progeny have been accepted for publication in "Horror In Words" magazine. Weeping Willow appeared in their August 09 issue, and is now available as a reprint in John Betancourt's Wildside Press's Vampire Megapak. House for Sale and The Last Transaction appeared in issue #10 of "Horror Bound" magazine. (House for Sale and The Last Transaction also appear in my collection, 13 Echoes).

When I'm not drawing on the darker recesses of my fractured mind (i.e. writing), I spend my time playing guitar, chess and romping with my German shepherds. For several years I had run a band in the Poconos called, "Centerfield," and though I miss being on stage, I prize my weekends with my wife, Linda.

Recently diagnosed with adult-onset muscular dystrophy, I endeavor to make every minute count.

In 2014 my horror novel, Relic of the Damned achieved Finalist status in the Kindle Book Review's KINDLE BEST BOOK AWARDS. Although I ultimately did not win first place, it was an honor to be listed among the five best Horror/Suspense novels of the year.


Unique traits: Tenacious, avid reader, addicted to writing. Despite being diagnosed with Adult-Onset Muscular Dystrophy, I still put in my six hours plus a day at the keyboard -seven days a week. NEVER QUIT! 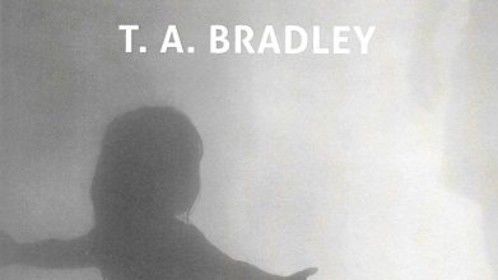 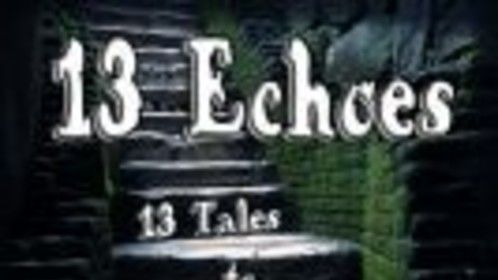 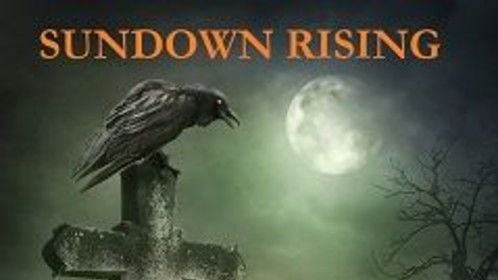 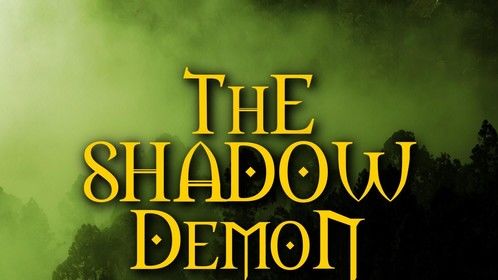