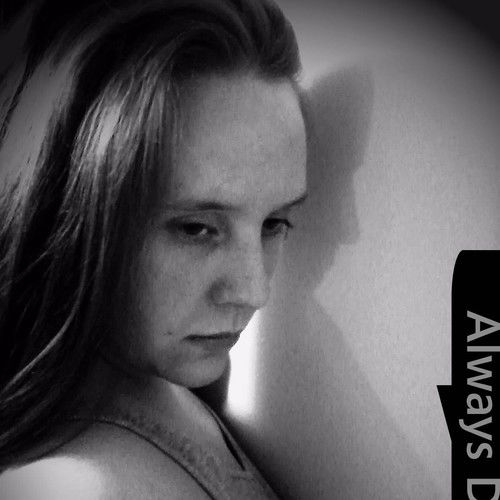 I'm a 26 yr old writer. I live in the Ozark woods of Missouri. I have been writing since I was fifteen. My parents are Tom and Laura. They have always been supportive of my dream ot be a screenwriter. I have written over thirty films both completed and in progress. I want to be able to share my work with the world. 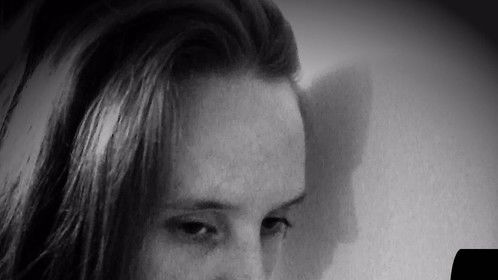 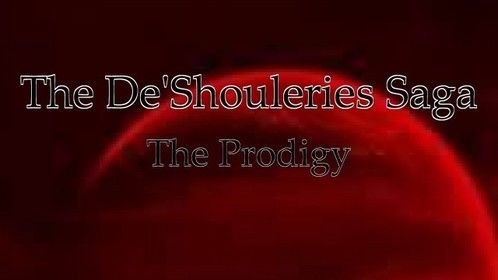 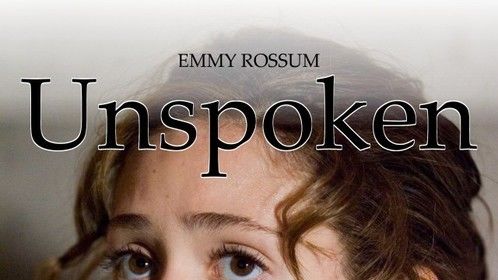 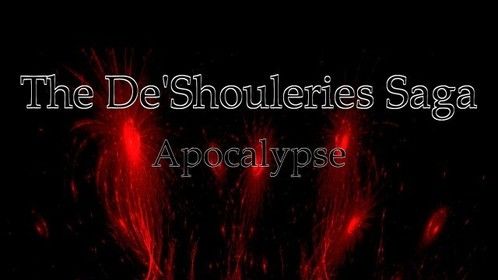 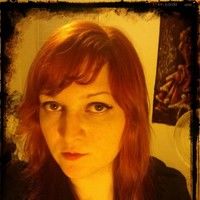