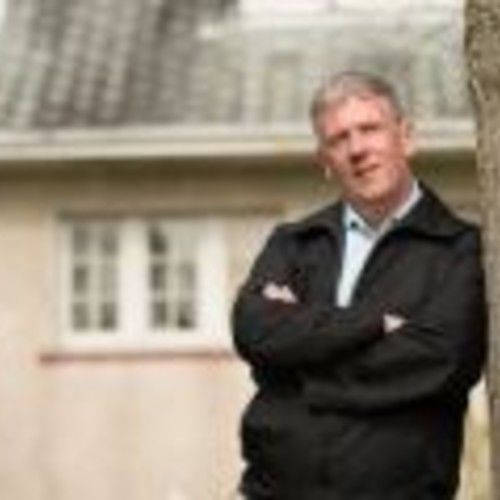 In a press release, Amazon called Martin Crosbie's debut novel "My Temporary Life" one of their success stories. His self-publishing journey has been chronicled in Publisher's Weekly, Forbes Online, and Canada's Globe and Mail newspaper. Martin's recent release "The Dead List - A John Drake Mystery" was awarded a publishing contract by Kindle Press.
He's also the author of "My Name Is Hardly - Book Two of the My Temporary Life Trilogy", "Lies I Never Told - A Collection of Short Stories", "How I Sold 30,000 eBooks on Amazon's Kindle - An Easy-To-Follow Self-Publishing Guidebook, 2015 Edition", and "Believing Again: A Tale Of Two Christmases".
Martin was born in the Highlands of Scotland and currently makes his home just outside Vancouver, on the west coast of Canada.

You can connect with Martin at martin@ or say hello to him on Facebook .crosbie.3. 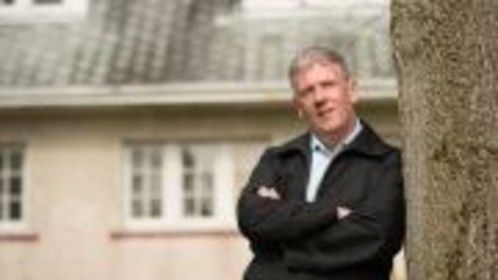