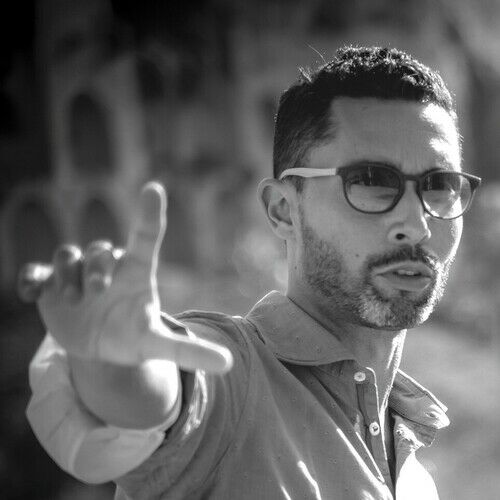 I've won multiple awards with my short films, especially “Into the Gloom”, a short film about violence against women that has been screened in Rome at the Chamber of Deputies, nominated for an Italian Golden Globe and selected by the Italian National syndicate of Film Journalists in a special section of the Silver Ribbons (Nastri d’Argento).

I've been a member in the jury of the I’ve Seen Films International Film Festival with Ridley Scott, Robert Rodriguez and legendary replicant Rutger Hauer. 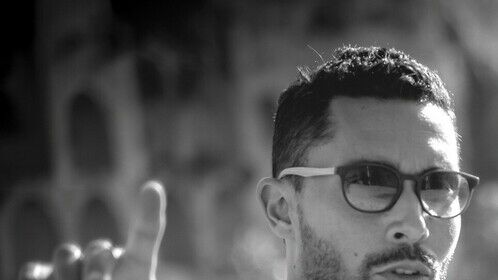 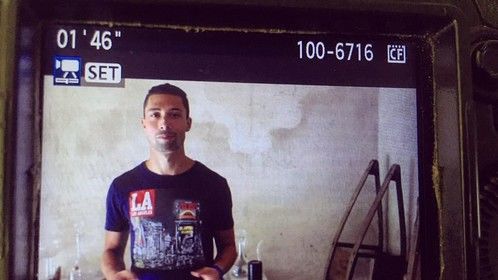 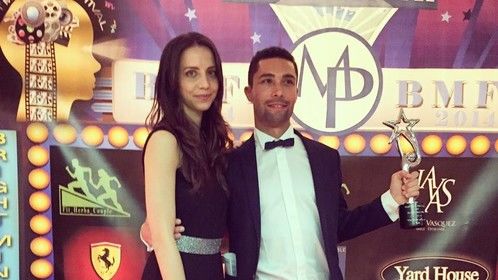 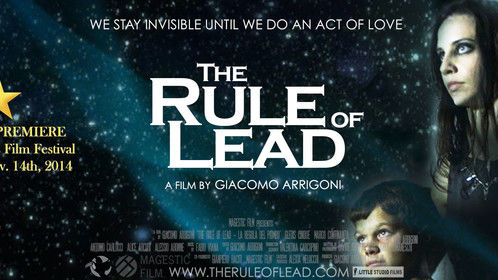 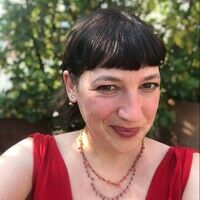