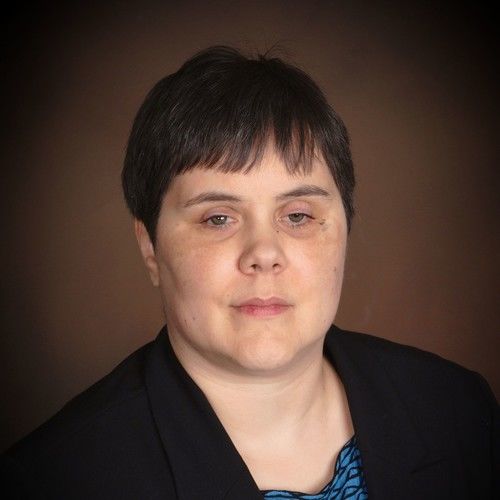 Growing up in the home of a man who was controlling, condemning, isolating, and abusive to extremes was tough. Embroidery, crocheting, and making my own clothes were the only things that I was allowed to do without my Father being cruel.
Music had always been a love, but never a talent. Public speaking came into the picture my senior year in high school. Winning first local and district in the “Voice of Democracy” and third with Domestic Extemporaneous speech and first at regionals was a path that at that time I didn’t know I would follow.
By the age of 23 Diabetic Retinopathy had all but robbed me of sight. The day before my 28th birthday, my second eye would be removed. Later that year I would enroll at the University of Arkansas. It would take 11 years with many battles to obtain my BA in AD PR. During this battle I would discover a love for writing that would influence my directions forever.