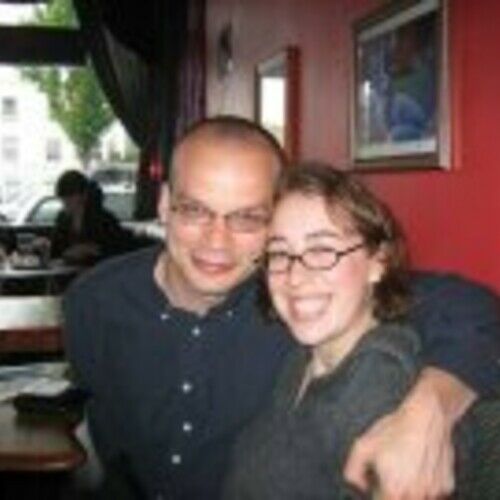 Arthur Rains-McNally grew up chasing his dog through acres of sagebrush in the wilds of Eastern Washington. It was in the middle of that vast nothingness that he began to explore themes of identity and belonging in his stories. Today, Arthur lives in the metropolis of Seattle. As an actuary, he spends his days advising corporations, unions, and governments on their pension liabilities and mortality rates. As a filmmaker, he spends his nights writing and his weekends blocking and shooting. Arthur recently teamed up with Guy Steele to bring stories to a larger audience. Czar of Detroit-- finalist in Page International Screenplay Contest, Creative World Awards, and Pilot Launch Contest-- represents their first collaborative effort. 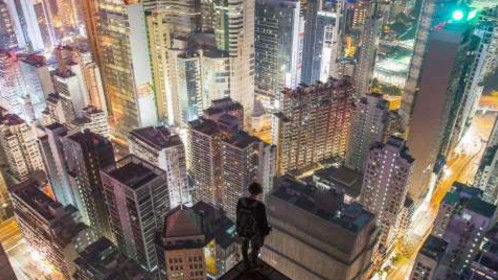