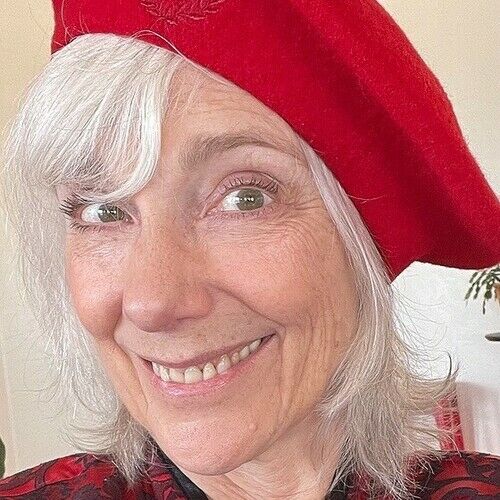 Kay is a fellow human and hitchhiker throughout our magnificent galaxy. Up until late 2019 she was a Seattle based actor, improviser, and teaching artist. From the basement theatre in her childhood home to the stages of Seattle, NY, and Santa Fe, she has delighted audiences with her solo shows and improvised work.

In 2012 Kay found the joys of being in front of the camera. She has worn many hats on other productions as a PA, assistant director, script supervisor, and producer.

For over two decades Kay trained with Gary Austin (founder of LA’s Groundlings) as well as Michael Gellman (Second City), Carol Fox Prescott (NY based international acting coach), and David Razowsky (LA). She founded Wake Up your Work in 2003 and continues to challenge and inspire film actors in the exploration of their work through improvisational acting.
Kay keeps current with Steven Anderson (LA actor, director, coach for TV & Film) and Carol Fox Prescott. 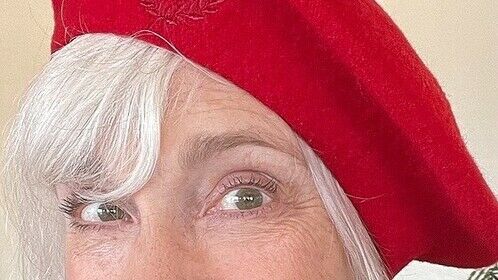