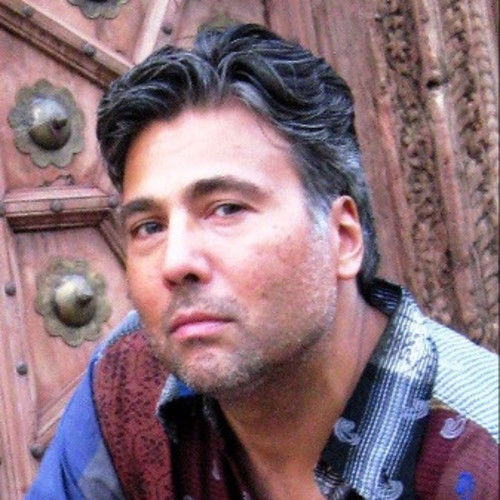 Prior to Visionquest Management, LLC, Arjuna served as Co-Founder and EVP of STARSONG ENTERTAINMENT, a privately held talent management firm. Arjuna's leadership and vision helped to guide the company to recognition and success in the realm of talent acquisition, development and management.

Arjuna holds the distinct privilege of having worked alongside, and been mentored by, several true visionaries in modern industry and media, including the Late BRANDON TARTIKOFF (Chairman of NBC and a SONY MUSIC executive), LEE IACOCCA (Designer of the FORD MUSTANG and the former Chairman of CHRYSLER CORPORATION), DON KIRSHNER (Creator, Executive Producer of DON KIRSHNER'S ROCK CONCERT, the legendary, syndicated, weekly rock concert TV program in the 1970s) and STAN LEE of MARVEL ENTERTAINMENT (Creator of comic book legends SPIDER-MAN, The HULK, FANTASTIC FOUR, X-MEN, IRON MAN and THOR).

Companies Arjuna has contributed to in addition to his own ventures:

Arjuna Somaru is also Founder of the ALLIANCE OF VISIONARY ENTREPRENEURS (AVE) on LinkedIn.com. 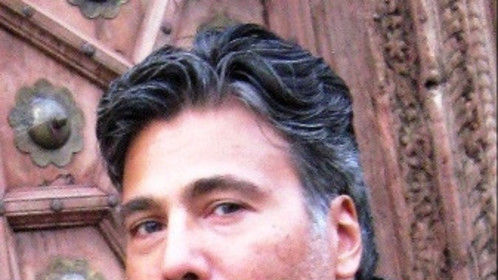