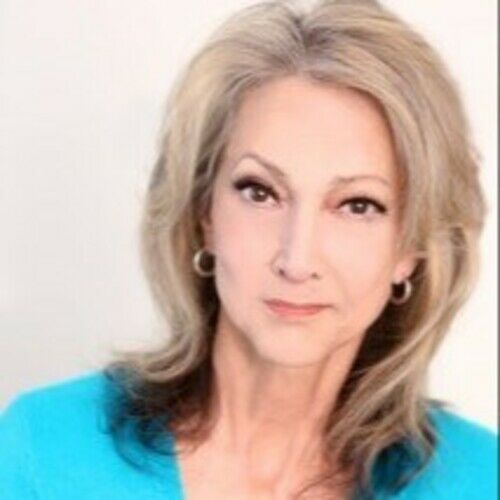 From Broadway to the Orient to New Zealand I've actually criss-crossed the US and circled the globe playing Sheila Bryant in "A Chorus Line" singing "At the Ballet" an estimated 4,000 times. It was an amazing theatrical experience but it's been in the rearview mirror many years now. After surviving advanced cancer in 1993 I fought back with the help of my yoga practice, lots of determination and the vision of telling important, inspiring stories foremost in my mind. With side effects from cancer treatment often interrupting the good health I now enjoy, I began to write seriously. One of my proudest moments was when I got a $25 check as a writer in the "New Work Now" festival at the NY Shakespeare Festival's Public Theater. I was part of a group called "The Legacy Project" - all writers who had dealt with life-threatening illness. After moving to the left coast, a collaborative stage piece, "Departures" got two successful productions at the NoHo Arts Theater and my story line was favorably mentioned in the LA Times. I adapted it for the screen and we shot over a period of two years - even though it's a short, the budget came out of my IRA and we did an Indie GoGo campaign when I ran out of money. Now in post production with its third editor I hope to invite you all to a screening in spring/summer 2015. I just completed a horror feature in which I play a spooky nun trying to destroy a child-stealing demon. "The Chosen" will be released in 2015 by Terror Films and there has already been talk of a sequel. Working on two web projects as writer and have completed an original pilot in which I'd love to star Sarah Jessica Parker and Bette Midler.

Unique traits: Known to dance in the aisles of supermarkets. 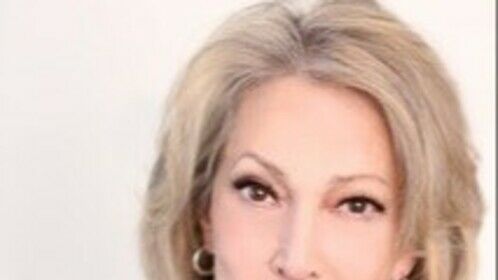 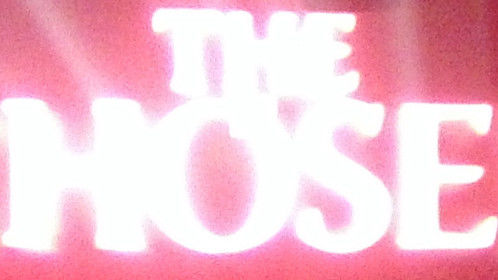 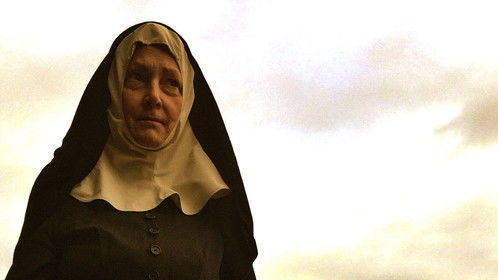 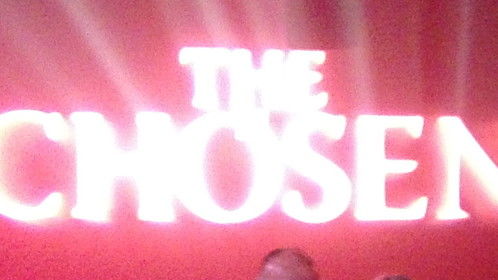 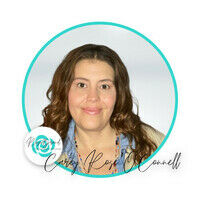