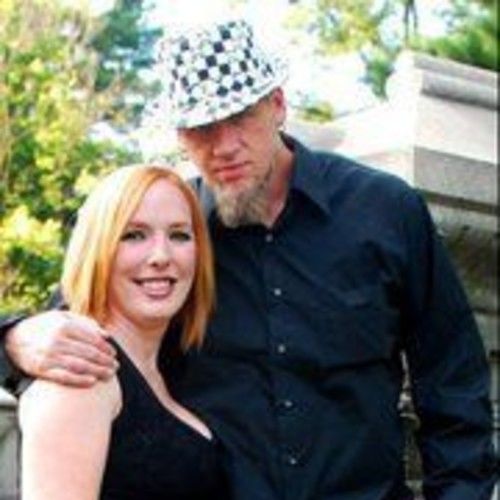 Bryan is a staff writer at , covering Sci-Fi television, interviews, film, and general Sci-Fi news. As a creative designer for over 27 years, Bryan has always been a Science Fiction fanboy. Bryan started with re-runs of the original Star Trek, Buck Rogers in the 24th Century, Doctor Who (The Tom Baker Years) Space 1999, the original Battlestar Gallactica, and so many others. Bryan turned to writing about his favorite genre in his own blog as a pastime. Using Twitter as a vehicle for his obsession with Science Fiction, he created a name for himself on Twitter as Nyrhalahotep, the name of a deity from the H.P. Lovecraft mythos. Using his creative design business to fund his love for Sci-Fi, Bryan continues to build a faithful following of fellow geeks. Bryan considers himself incredibly fortunate to have found the Geek love of his life, and then married her! These days, Bryan spends his time in his home based office with his lovely Wife and two fantastic children. 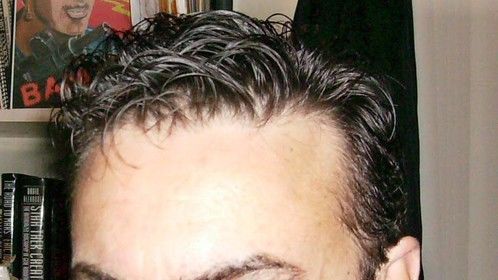 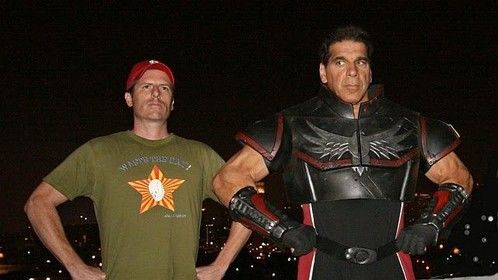 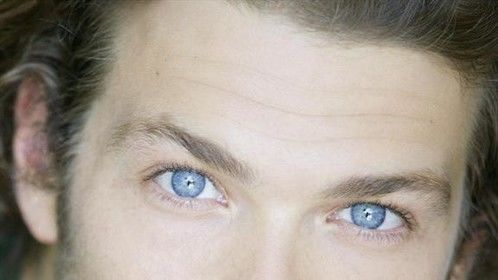 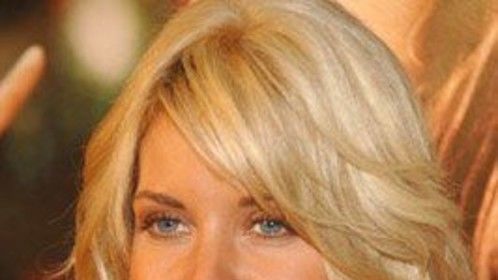