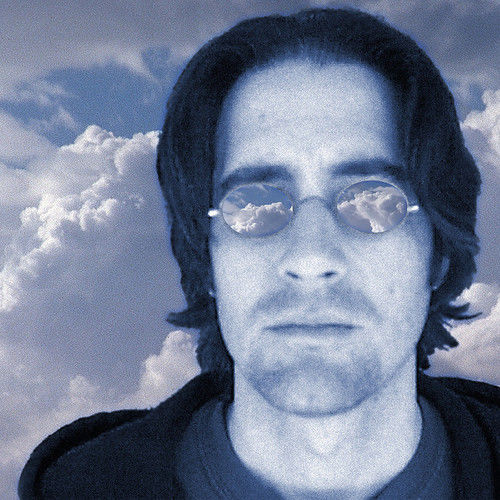 Mr. Von is a BMI composer and songwriter. He started his performing and writing career as a founding member of the psychedelic rock band MYST. MYST was formed in 1989 in Fullerton CA. MYST released “Hit Or MYST” - a full length vinyl LP in 1991 which gained national college radio airplay and toured the western US in support of the album.

Tommy Von has been involved in the film and television industry of southern California for 20 years. He worked for a 3D modeling and animation software company based in San Diego, CA called Pixels Inc., maker of the Mac-based Pixels 3D suite of modeling, animation and rendering tools. (1999-2002). During that time, he also attended and graduated from the Art Institute of California with an Associate of Science in 3D, holding the distinction of receiving the "Best Portfolio" award for the class of 2001. Over the years, he has provided videography, editing, motion graphics, animation, 3D Product design, and Web design as a contract artist for many L.A. and Denver based post production facilities and other companies needing his skills.

Mr. Von began his audio production experience in high school, before forming his first band. He realized that a modern musician would need to learn recording tools as well as an instrument to fully take advantage of innovations in the audio industry. On the weekends, he began renting analog four track gear and mics, cables, etc. from Music Power rentals (a local SD chain). After that, as part of the live sound crew at CSUF, Fullerton CA (1989-1991) he helped provide sound support for weekly concerts and pub shows on campus. He then moved to Chicago Ill. to occupy the Chief Studio Engineer position at King Studios on Chicago Ave. (1991-1992).

Pursuing his interest in audio production, he then attended and graduated from UCLA Recording Engineering school under the instruction of Michael Braunstein of the Record Plant Los Angeles, who worked with artists including Frank Zappa ("One Size Fits All" through "Joe's Garage" albums), Stephen Stills (Crosby, Stills & Nash), The Eagles, Quincy Jones, Barry Manilow, Lynyrd Skynyrd, and Grand Funk Railroad, to name a few.

Courses at UCLA also included an internship under Missy Worth in Artist Development at Sony Music West Coast HQ. Over the years, Mr. Von has provided engineering and producer services to many groups and songwriters in the Hip Hop, Pop, Alternative Rock, Blues and Jazz Genres. Other sound related activity included sound engineer for Thursday night open mic at The Rainbow Room on Sunset Blvd., Friday night open mic at the Pig N Whistle on Sunset Blvd., Hollywood, and managing Action Audio, a Hollywood based TV/Film sound equipment rental facility. He moved to CO in 2008 to pursue involvement in the live music scene of Denver as both a performer and recording engineer / producer for local artists. 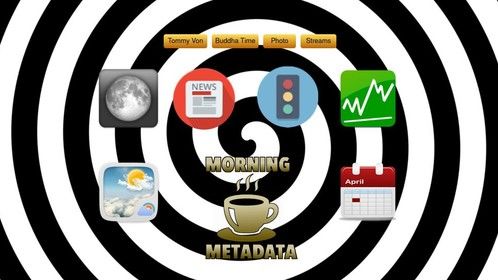 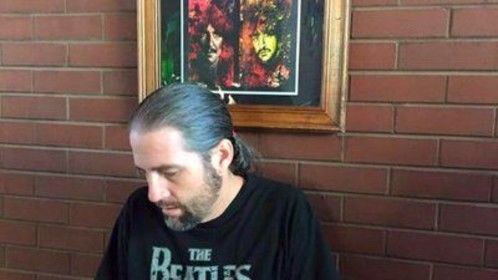 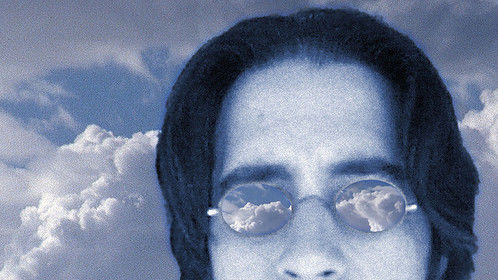 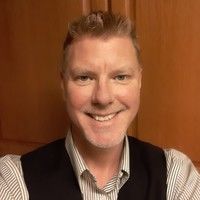 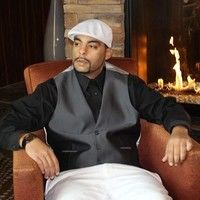