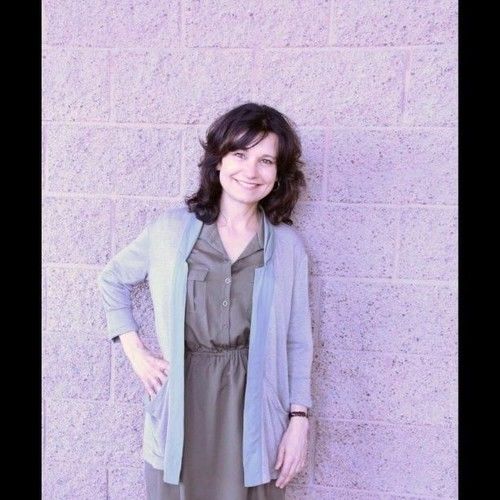 I grew up in a small town in the Midwest and as a kid would envision myself in the movies. I saw myself in scene after scene but problem was, I was never speaking! And this explains my initial start as an extra many years ago. When I started out hosting and producing public access and local origination programs the hands-on experience in production and on-camera work was amazing!. I started as an actor in short films - some of which were for the 48hr film competition. Loved it!! I was cast as an actor in my first feature film in a kind-of nontraditional way. I was in the costumer/wardrobe department on a low budget Indie film and was looking at a cast / role list with the director. I noticed that a field reporter (with 4 lines) role was not filled. I just asked her if I could be that newsperson. She agreed. The second unit ended up filming the scene. I was with great actors and had a great time and still am so grateful for that wonderful experience having my first role as an actor. I was paid for the costuming work but not the acting but who cares? It took less than a half hour to shoot and I was in very good company. :) I've been cast in commercials. My only national commercial was in Phoenix in Winter '95 and that was for Century 21. I was the bride! It was great fun. While in Phoenix I volunteered in craft services for a few Indie movies. It was fun of course, I love being on the set. And it was a good way to meet people. I've been in a few commercials here in Vegas most recently for Lexus cars which is (Jan 2014) currently on the web. Best gig was working as an intern on Invasion MOW in Phx '96 because I was still pretty new to the industry and I was introduced to all the departments so it was a great learning experience plus people were really nice and professional. I really liked working in the office and being on that set! Hard to believe that was so long ago! 2013 was a great year as I got back on the stage and performed in the Spring for Fringe Festival at LVLT and had two great roles playing Madame Yasmine and Reverend Hargrove; and in October I played Peter Quince in Midsummer Night's Dream at the Summerlin Park. I continue to take acting classes. Lately I've been doing infomercials, corporate videos and stand in work. And I'm getting a few lines here and there. Planning on making 2014 a very productive year. I love this industry and am so grateful to be part of it! 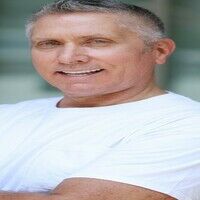