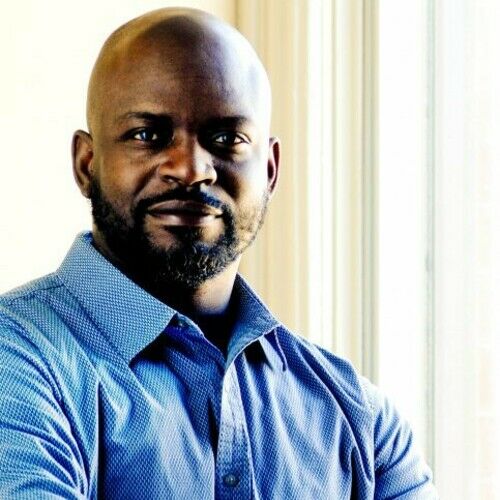 Paul Kendall: Paul is a screenwriter/producer from Canada, who now resides in Los Angeles. A driven and imaginative screenwriter, Paul has created an extensive body of original television scripts, feature films, unscripted shows and game shows during his time as a writer.

Education: Paul has benefited from his enrollment in UCLA’s Writer Extension Program since 2017 and is an alumnus of the University of Guelph.

Getting Started: Paul teamed up with director/visual effects professional Chris Crutchfield to create and produce The Super, an adult animated/live action comedy. Paul wrote a 10-episode season in support of the project.

Initial Interest: Paul garnered the interest of writer/producer Chuck Lorre for The Super, which led to explorative meetings.

Where We Are Now: An initial shopping agreement with Beauvais Wilson Productions has lead to a creative relationship with two-time Emmy Award winning animation producer Sherry Gunther.

In the summer of 2012, Paul was hired by Jamie Foxx’s Foxhole Productions to write an original sitcom pilot.

Paul has worked with shoestring budgets to create numerous sizzle reels for numerous scripted and unscripted projects he’s written and co-produced using live action and animated assets.
A diehard fan of game shows, Paul has created two shows, creating an animated sizzle reel in support of one of these shows.

In 2013, musician, producer and restaurateur Angelo Pagan hired Paul to write produce a digital commercial for his restaurant. This has led to a productive collaboration with the pair pitching a number of unscripted projects to Endemol, Relativity, Sony Daytime, Pilgrim Studios, to name a few.

After spending nearly a decade in the advertising industry and five years in commercial production, Paul made a seamless transition to writing commercial treatments for Toronto’s Radke Productions from 2012 to 2015.

Recently Paul has obtained an FAA UAV pilot’s license and is an avid drone enthusiast. 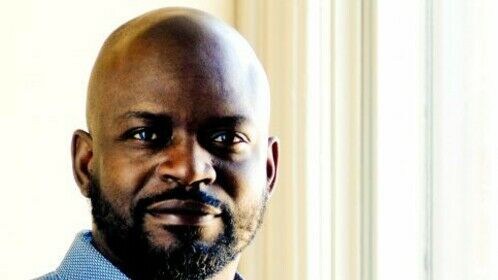