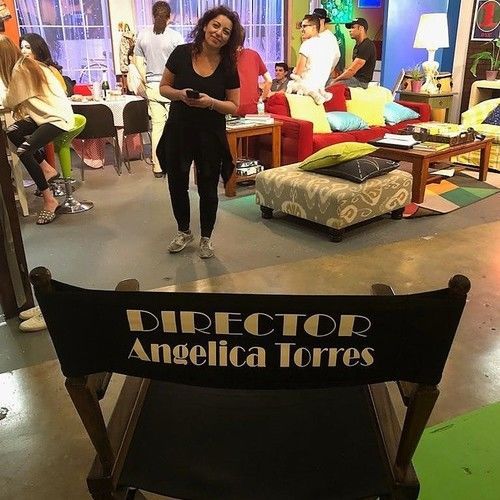 Producer/Director/Choreographer/Editor and Songwriter
Hello, I am a owner and producer of BMT. I create and produced a new sitcom series called Five@305 and is on air via Comcast nationwide starting April 2018.
I am producer and creator of the YouTube channel: Giselle Torres with 900 M views on her music videos. I have been producing all the content, music videos and music of this channel.
Also I have been owner/producer/director and choreographer of Broadway Musical Theatre company in Florida. With 30 musical productions on stage as community and semi professional lever.
I have been training kids and young adults in all the performing areas since 2002 in Key Biscayne, Fl.
I am looking for new talented people who wants to join new content and new ideas! 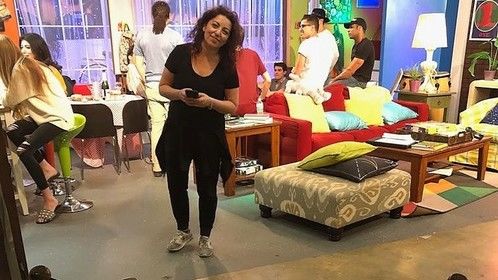 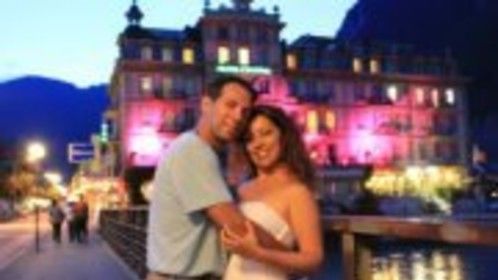