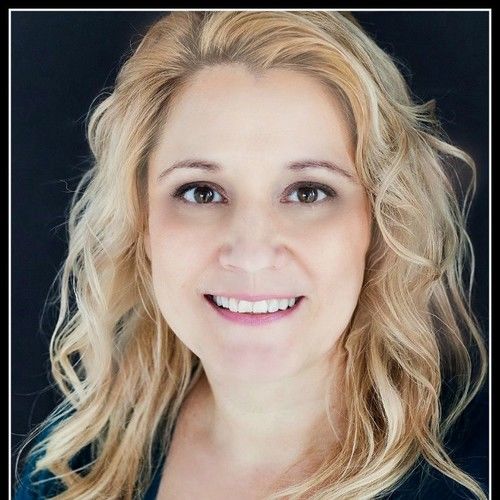 Born in Winnipeg, Manitoba Karen Tusa is an award winning Actress and Producer. Karen has been passionately involved in the film industry for several years and has had numerous roles in films and commercials. She recently decided to also help out behind the scenes, utilizing her large network of industry contacts and knowledge. Producer on Jenny & Jeff Mini-series, Producer on Closing Time Documentary, Producer on The Blind Kid documentary, Bandages - Pilot of 6 part anthology series, Associate producer of Feature Film Dark Forest, and Production Assistant and actress in Feature Film Dead Men. President/CEO of Family Friendly Video Inc., (Canadian based operation for US Company) Karen successfully ran this company which rented and sold Family Friendly and Christian DVDs all over the world for over for 4 years 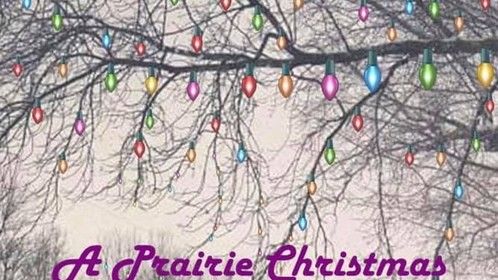 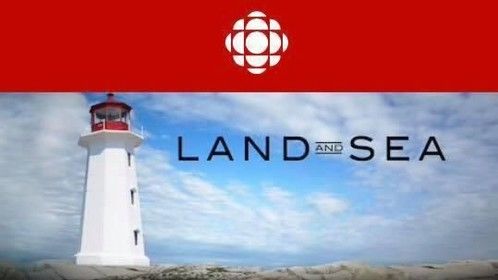 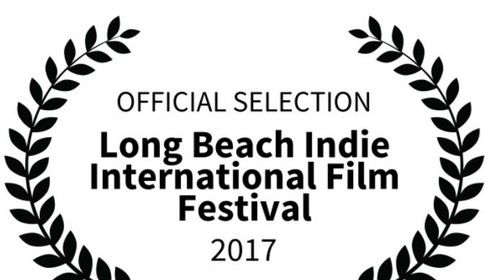 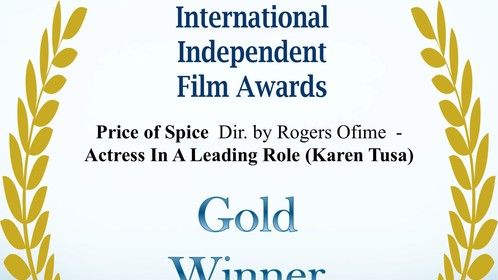