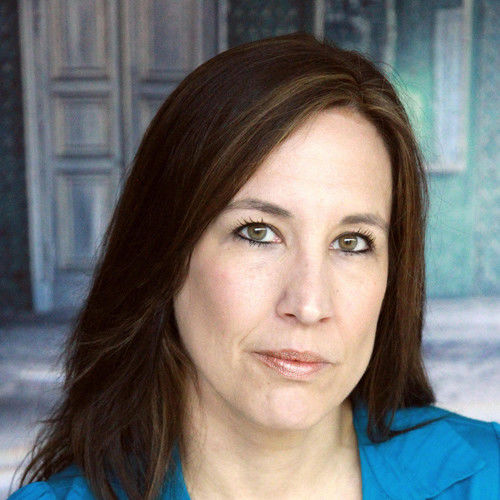 Born in Kamloops, B.C., yet raised in Nelson, B.C., Dawn Bird travelled frequently between Nelson & Vancouver in order to learn as much as she could about acting. One of those trips led her to study at Simon Fraser University at their Summer Symposium for Theatre, where she took a serious turn of interest that would be the stepping stone to her career. After several years of performing in the Nelson Capitol Theatre, she decided to try her hand at acting for Film and Television and underwent extensive training, learning acting techniques such as Meisner and Method, just to name a few. Having been extremely limited to film and television work in the city of Nelson, she still managed to obtain her first professional role as the Lead (after under-going several months of Butoh training) for a short film entitled "The Muse" for BRAVO!FACT. In recent years, she has trained with professional acting coaches whom have all helped her to enhance the various means of her artful expression. It took until 2008 for Dawn to realize in order to truly succeed and push ahead and fulfill her lifelong dream to be recognized as a professional Actor, she would have to pursue the Industry 100%. After having recognized that, she quit the upper management full-time job she had had with the same Company for 14 years and established B.E.ZEE Productions in March of 2009. The development of her business has not only contributed to her success as a performer, but has allowed her to gain experience in a number of other avenues, which include working behind the scenes as a director, writer, crew member & primarily as a producer of film and multi-media. 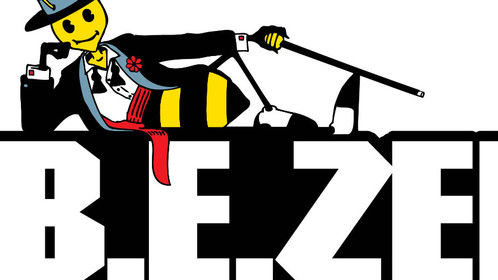 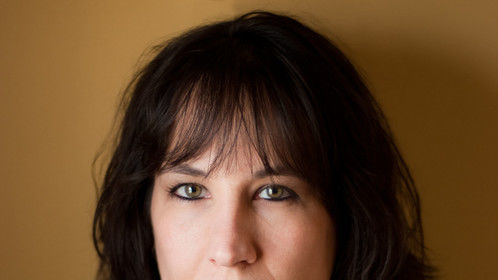