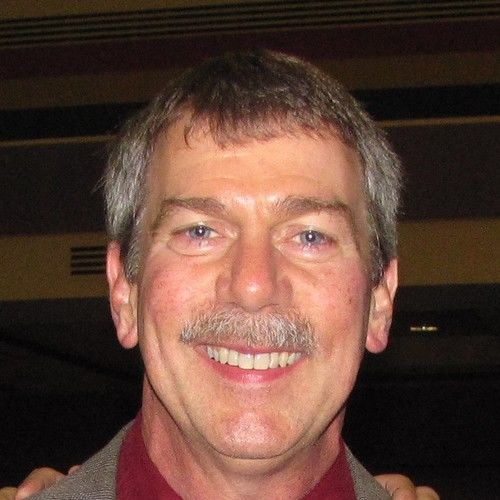 Dale Ward began making short films in middle school and continues his passion for movie making into middle age. He was the Producer and Executive Producer for the Emmy awarding-winning national talk show “On Main Street,” and currently is the Senior Media Producer at Concordia Seminary. His Bachelor of Arts in Video/Film was earned at Webster University in St. Louis. His other films include “Ragman,” “Walther,” “There’s Something in the Basement,” and “The 2 Sons and Their Crogzookles.” His work has appeared in dozens of film festivals around the world. 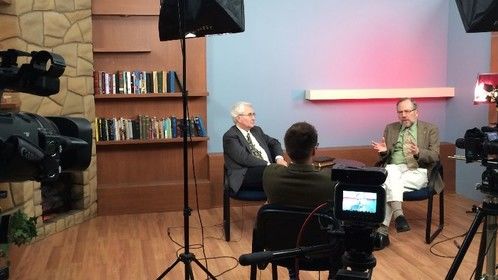