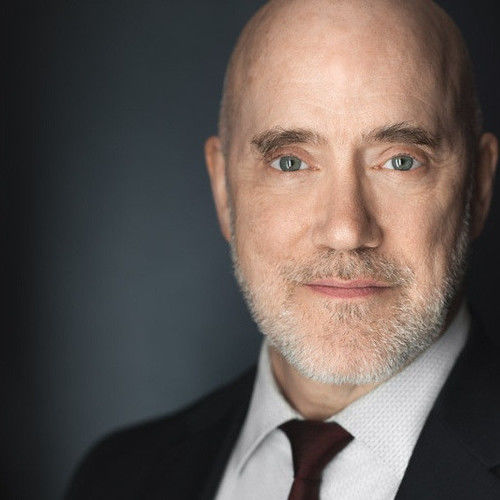 Actor, producer, pastry chef, cultural anthropologist, I'm a renaissance guy who's been around the block and around the world. Passionate, experienced, adaptable, out-of-the box, I serve my humor dry, with a splash of sweet snark... 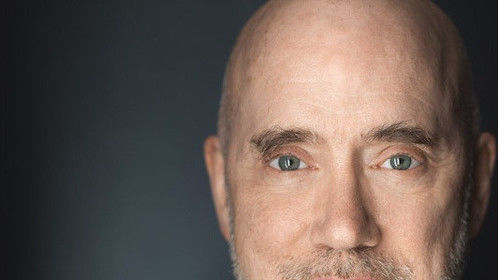 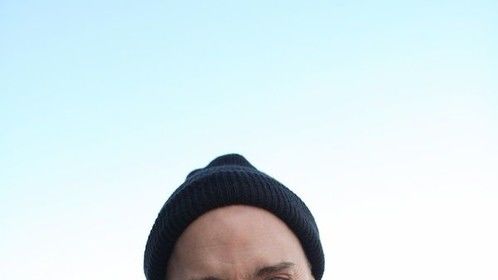 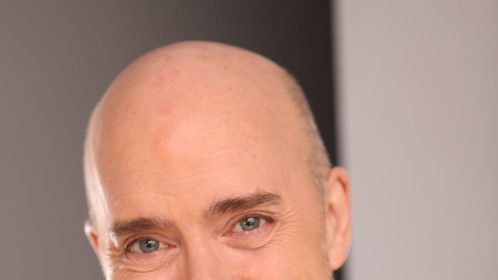 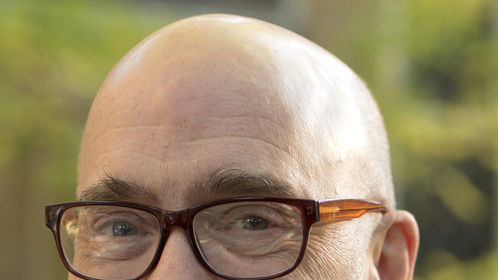 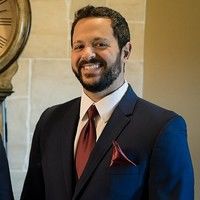 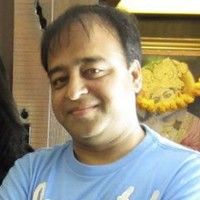 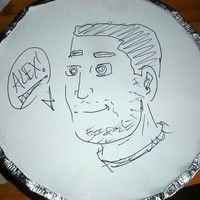 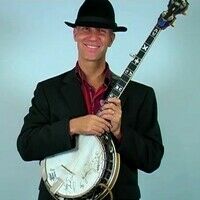 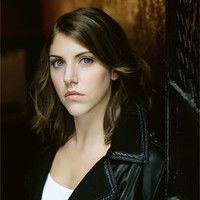