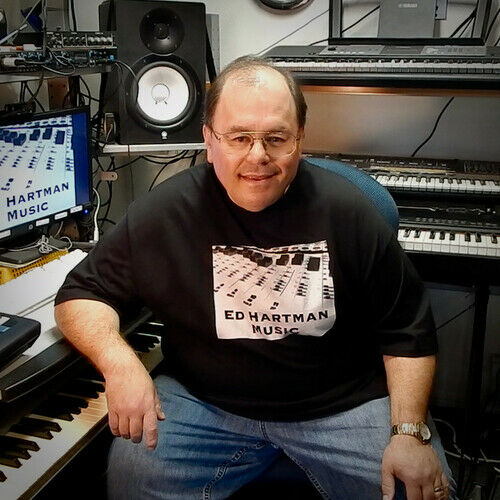 Ed Hartman is a producer, composer and educator.
As a producer, Ed produced the 80-year-old unreleased film, "As the Earth Turns". The film has been in 121 festivals and won 135 awards/nominations. The film is going into distribution in 2020, including Turner Classic Movies. Ed has also produced a mini-doc, and is working on a biopic about the filmmaker (see the video on Ed's profile).
As a composer, Ed has scored music for film, T.V., radio, and even a planetarium. His music has been heard in the motion pictures "The Blind Side" and "Scooby-Doo, The Mystery Begins" (Warner Bros.), "The Cold Light of Day" (Summit Ent.), "Surviving Christmas" (Dreamworks), "Mini's First Time" (Bold Films), "Forbidden Fruit" (Jeff Madsen Productions), and "The Paralyzing Agent" (Z Flight Productions).

As an educator, Ed teaches music licensing to composers and songwriters. He has a free monthly newsletter and many free resources on his website.

Performance: Ed Hartman has recorded and performed with numerous bands, orchestras, dance, and theatre co’s including Eric Tingstad and Nancy Rumbel, Tickle Tune Typhoon, and Ellipsis. In the Northwest, he has become a top freelance percussionist and recording artist. As a soloist, Ed has performed at Weill Recital Hall at Carnegie Hall in NYC. His own bands The Olympic Marimba Band (World) and Northwest Passage (Jazz) perform music from around the world. Ed also performs as a solo one-man-band at concerts, fairs, festivals, schools, colleges, and events of all kinds. 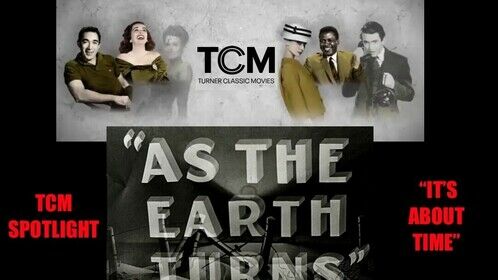 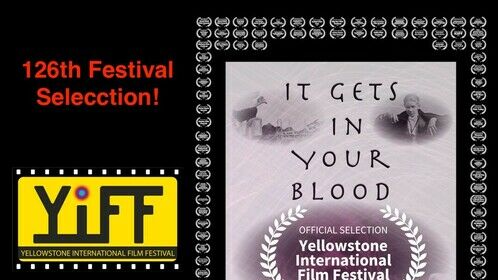 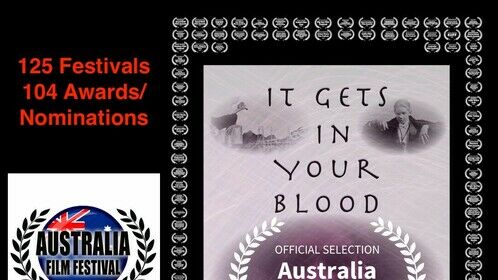 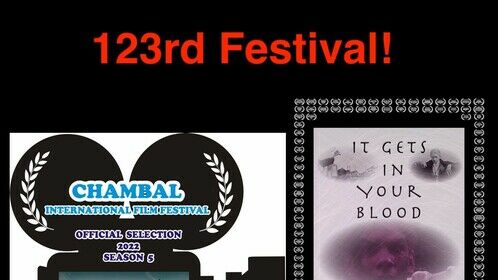 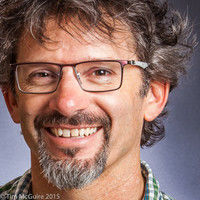