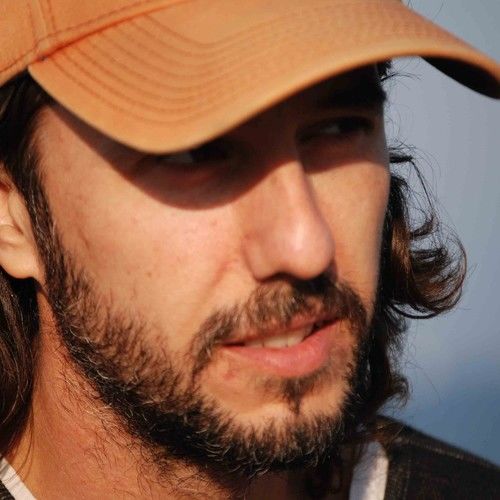 I have studied a BA in Film and Media at the Birkbeck University of London and followed several directing and screenwriting workshops in Spain, United Kingdom, Italy and the United States. I have written and directed several short films, comercials and documentaries, and my work has received more than 100 awards. At present I work as a screenwriting and directing teacher at different film schools in Spain, France and the United States. 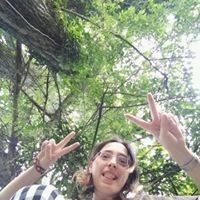 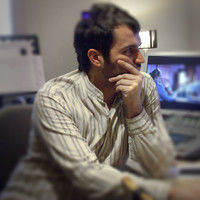