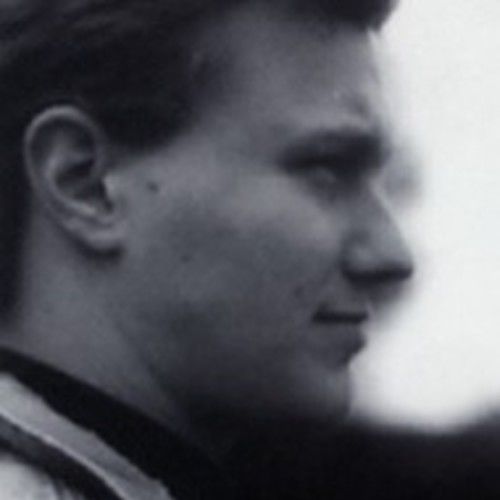 Special Talents:
* Visualizing ideas and the written word and translating them into powerful imagery.
* Coaching actors to bring out their absolute best performance and evoke passionate responses.
* Using color, composition and lighting to tell an emotional story with stunning images.
* Creating the flow and rhythm of a scene through movement, pacing and editing.

Michael comes from an extensive artistic background and has over twenty years of experience in the production of film and video projects. He prides himself on professionalism and being able to produce high-quality productions. Michael studied film at the University of Southern California where he completed his film "A Taste of Paradise."

Recently he was the writer, producer and director of "Connected", a feature length motion picture shot entirely in the Cleveland area. Michael also served as the cinematographer for "Connected" and very much enjoys the challenges and creativity of painting with light.

Michael’s artistic talents have also enabled him to work as a storyboard artist on various projects as well as being involved with set design and the art department. He has also produced commercials as well as produced and directed multi-camera segments for live internet television broadcast.

Michael enjoys working with actors and directing them to bring out their best performance. He specializes in visualizing ideas and thrives on collaborating with other artists to highlight their talents and produce high quality projects. 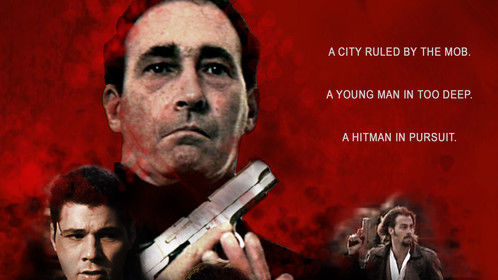 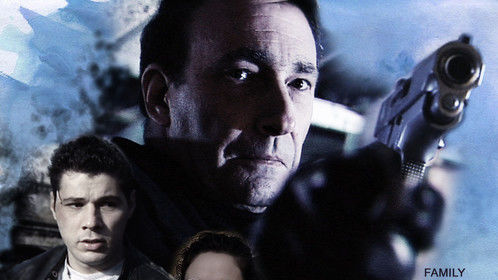 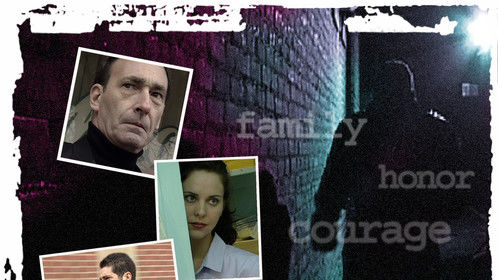 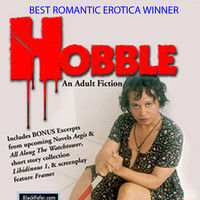 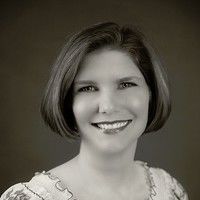 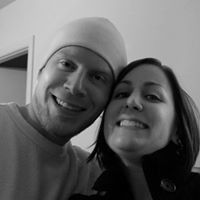