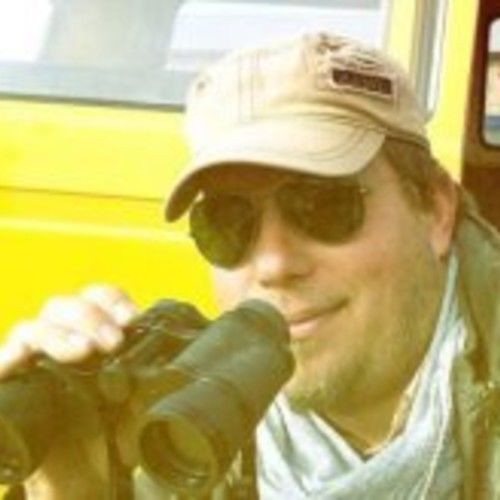 Dániel Erdélyi filmdirector and scriptwriter
He was born in Budapest, Hungary in1973. Afther secondary school he had several jobs, like piano tuner and collectionkeeper in the Ethnographical musem. In 1995 he entered the Academy of Theather and Film, in the class of Sándor Simo. His graduation film Forward! was realised on 2002. The 80 minutes long feature film was nominated and awarded in festivals. He works on different genres, he directs shortfilms, documentarys and commercials. He made several short films, one of them 411-Z was nominated Palm d'Or in Cannes 2008. 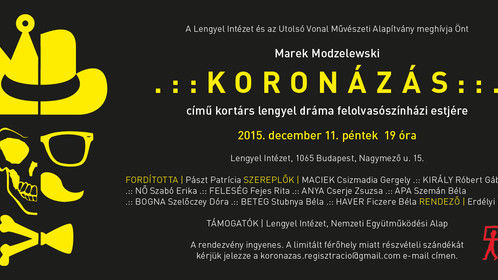