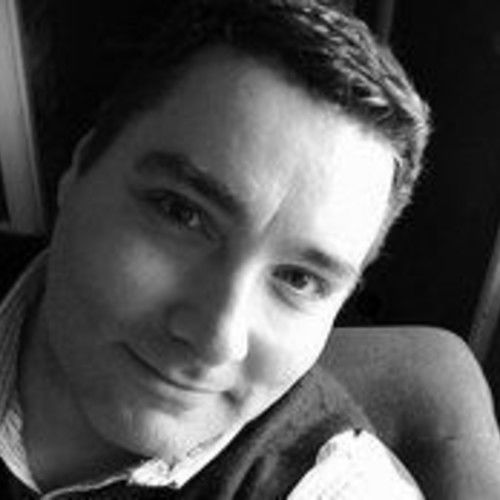 I'm an independent filmmaker based in New England. My first feature film, the gay zombie comedy CREATURES FROM THE PINK LAGOON, has screened in over 30 cities around the world and was honored with a Queer Horror Award for best film of 2006. I've been commissioned to create films for Seattle Pride and Gay City and I was featured on Karl Krogstad’s television show "The American Avant Garde." I'm currently developing a new feature about furries titled LET'S PRETEND WE'RE BUNNY RABBITS.

My goal on this site is to build quality professional relationships, not collect connections like baseball cards. If you'd like to join my network, please message me first and tell me something about yourself. Any blind connection requests or attempts to get me to buy a product or service will be summarily deleted. 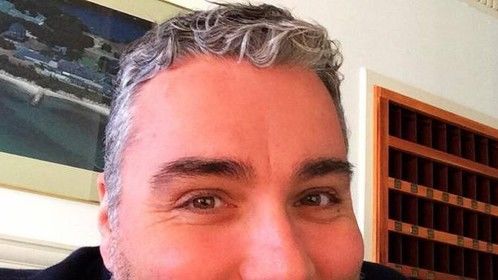 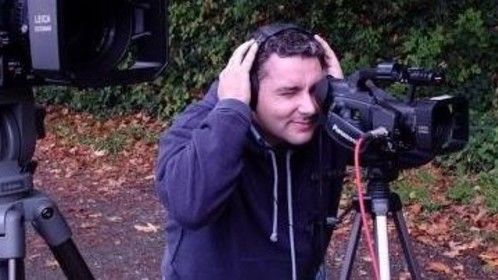 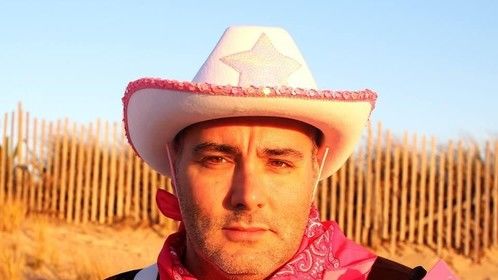 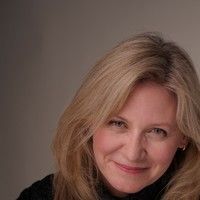