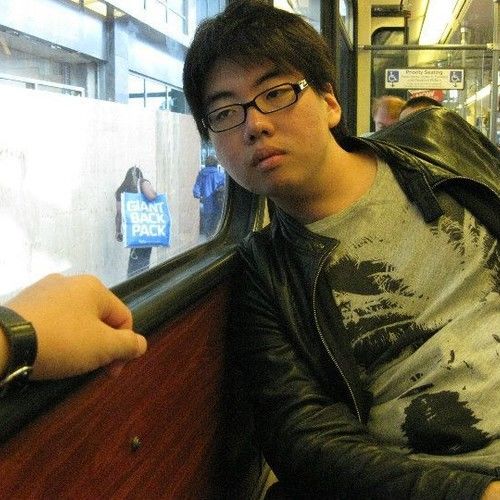 I grew up on Catalina Street in Los Angeles, CA, so I'm a SoCal boy through and through. From an early age, I developed a love for science-fiction and Japanese animation and I wanted to become an animator so I could make my own sci-fi animated films. When I realized I couldn't draw for crap, I instead started writing about things I simply wanted to see, and this sparked my love for writing, particularly for short stories and screenplays.

I attended UCSD from 2005-2009, where I fell in love with San Diego and carne asada fries. During that period, I made several short films, and it would not be hyperbole to say that I spent more time working on films than I did on my actual degree, which was in Cognitive Science. After I graduated, I enrolled in UCI's Cognitive Science graduate program and promptly dropped out after three months to pursue a career in filmmaking.

In 2008, I made the animated short film "Said Black", which was based on an interview with USMC veteran Sais Black. It won "Best Artistic Direction and Design" at the UCSD Up&Coming Film Festival and was an official selection for two other festivals.

In 2010, I made the live-action short film "Rosewood", which was based on my experiences in the restaurant industry. It won "Best Supporting Actor - Short Film" for Darnel Powell's performance at the Long Island International Film Expo, was a finalist in 's first "Get It Made!" competition, and was an official selection for six other festivals.

I currently reside in Norwalk, CA, where I spend a lot of time writing, editing, scheming, and brooding.