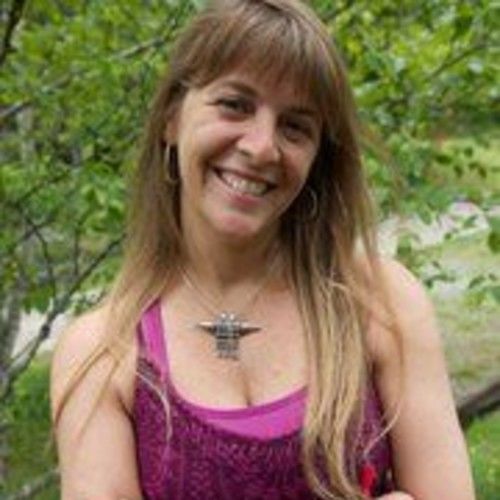 Florencia has a Bachelor’s Degree in Political Science from the University of Buenos Aires and a Master’s Degree in Communications. She completed a one-year program in script writing at Cigcite in Mexico. In the past years, she took writing classes at the UCLA Extension Writers program. In addition, she has participated in numerous screenwriting and directing workshops: at Barefoot, Maine Media Workshops, etc.

Her start as a filmmaker began as a Producer/Director of her own short documentaries.

Her first documentary, shot in Mexico, Digna Merced (Dignity at La Merced) was prized with the Pantalla de Cristal (a prestigious film award) for editing and photography in 2005. Then in 2006, as Co-Director of El Sonido de los Pájaros (Bird Sounds), she was awarded first place by the Corto Cinema Film Festival. El Sonido de Pájaros was also screened at the well-known Morelia Film Festival that same year, receiving national recognition. Most recently she co-directed a short documentary in Mississipi with Benjamin Mathews. As a Man Thinketh, was screened at the Blues Museum in Clarksdale and will participate in Crossroad film festival 2009.

She was a Fellow at Nalip in their program the Producer Film Academy in Santa Fe, Nuevo México during 2009 with her documentary project Ingrates and Fellow at the Talamasterclass, the exchange program between California and Tel Aviv, during 2009.

During 2009, she created Orale Productions, a place to develop fiction and non scripted content. She was experimenting with shorts: Lefty (Left Souls in US) and Gazebo Kids. Recently she created As usual Bill, a short that has been screen at the LA International Short Film Festival 2011 with a great reception.

Currently she is focus in her next project, a fiction movie, based on a script she wrote with Gabriela Vidal, The Persist Faith, that will be produced by 16:9 cine in Argentina. She is rewriting her first novel, Violeta. And she had found time to put her soul in a this new documentary adventure, directing and producing, The Marching Quixotes, a personal view of the Spanish Indignatns of 15 M on the march from Barcelona to Madrid.