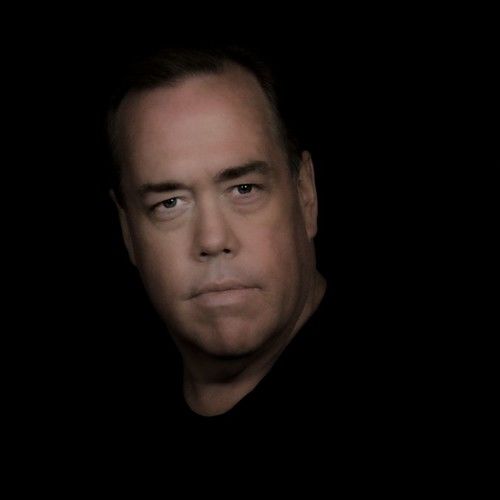 Until Jan of 2010 Andrew James “AJ” Ensor was Creative Director and Partner of Atlantic Jersey Productions, a Richmond, Virginia based company providing proprietary media production and consulting services focusing on advertising. Ensor is a statistical analyst, writer, author and a highly experienced commercial television director/producer. As a Partner AJ focused on media trends in advertising including directed advertising, branding and political media. He was responsible for client based advertising development and target marketing campaigns. As a Producer he specializes in development, pre-production, production and post production. He is also a Sports and Entertainment Law Bar Certified Paralegal and brings many years of research training and experience to any project.

A.J. Ensor is a graduate of Southern Illinois University with a BA in Broadcast Media and Public Administration and a Master’s in Mass Communications and Media Arts. He began his professional career in broadcasting in 1990, and has been nominated for seventeen major media awards and has won six national and international awards for broadcast excellence including one Emmy from the Academy of Television Arts and a Golden Philo from ITVA . His published works include the fiction, “Luke Carter and the Sword of Kings.” Non-fiction published works include: “The Bird Flu Survival Handbook” and the “The Human Quantum Leap.” Originally from New Jersey, A.J. now lives on Hutchinson Island, FL where he primarily writes and produces media. 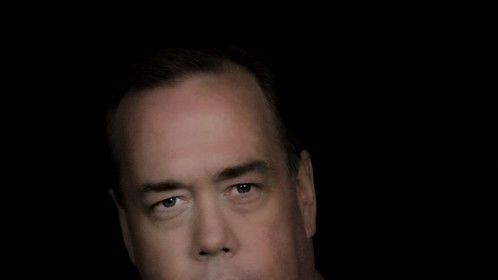