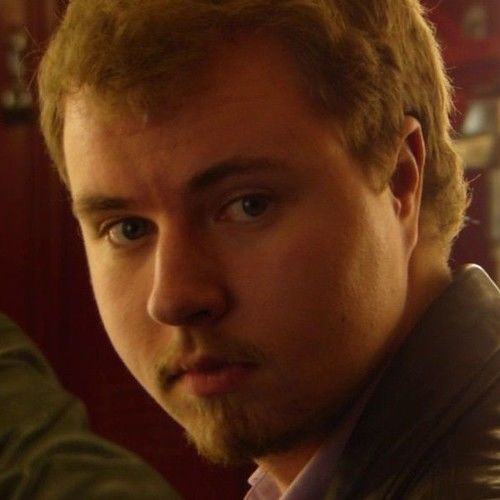 Born in Las Vegas, Nevada, Evan has had a strong interest in the arts. Being in quite a few stage productions and musicals, Evan then took an interest in film. Since then he has worked as crew and as a production assistant for New Daydream Films and has written, directed and produced his first feature length film, "The Maddening Descent" which can be found via website or on IMDB: ?ref_=fn_al_tt_1

Unique traits: Can do many different voices and accents to fill in the role he needs. Can make himself cry on cue. 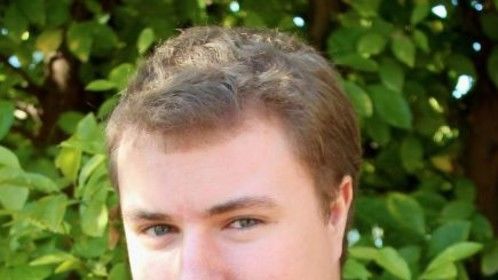 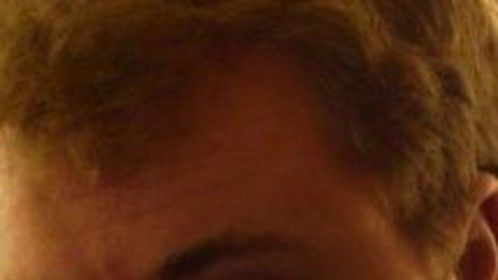 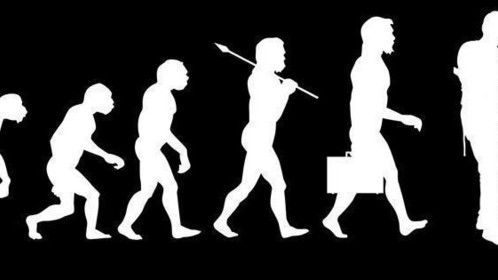 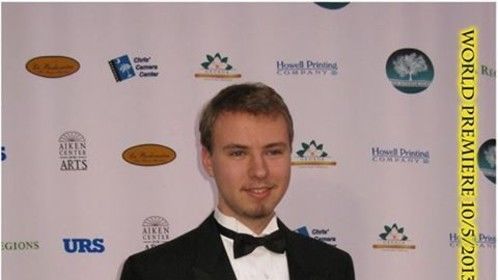