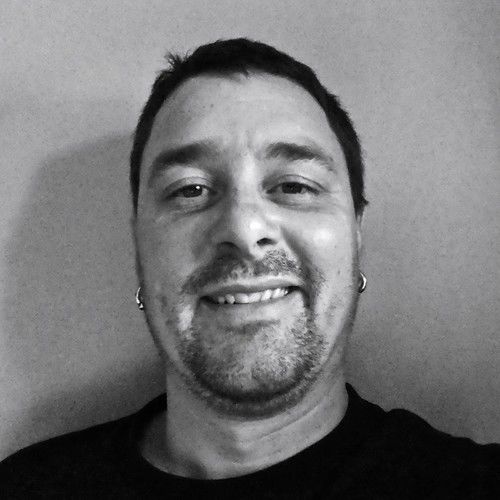 Bill Drahiem is a producer who has worn many hats.
For nine years he worked the Minneapolis music scene as a videographer shooting live shows, EPK's, music videos and documentaries with the likes of Incubus, Mike Watt, Remy Zero, Melvins, Fugazi, Matchbox Twenty and hundreds more.

In 2005, a relocation to Honolulu led to a career in the TV and Film business. From 2005 thru 2014 he worked as a grip on TV shows like LOST, Off The Map, The River, Last Resort, Hawaii Five-0 as well as various films such as Princess Kaiulani, Soul Surfer, The Reef, Hunger Games: Catching Fire and Godzilla.

While on these shows he created a portfolio of abstract and surreal photographs of the sets, props, people and locations he was surrounded by.

In 2011, Bill directed his first short film, John E. Dirt, as a means to showcase Honolulu's vast industry talent. Bill's direct contact with Hollywood's top producers meant bypassing the usual distribution means and got the film into the proper hands personally. The success of John E. Dirt provided the opportunity to develop a feature script with the same name along with several short scripts in various stages of development. John E. Dirt has since been released on Vimeo's VOD.

Bill has always maintained a high level of production standards. This and his unique and somewhat unorthodox style have kept him in-demand and collaborating with todays top performers. 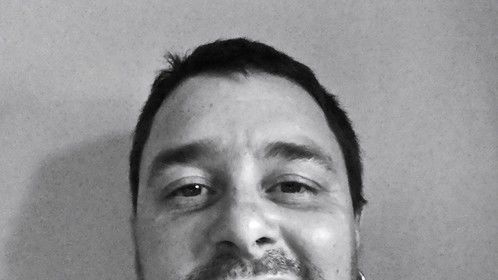 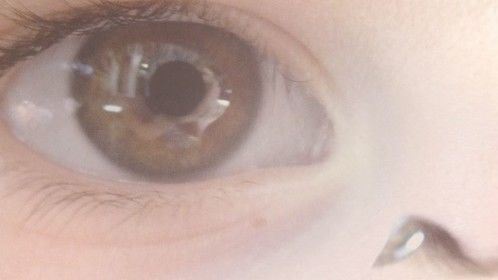 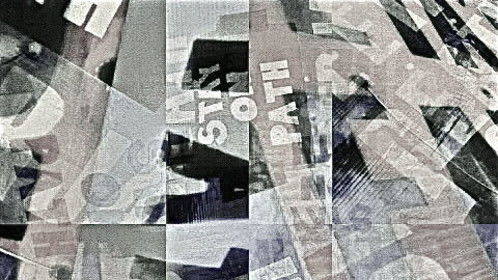 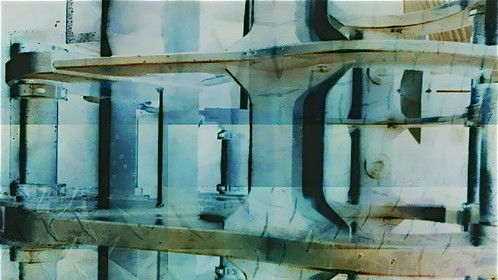