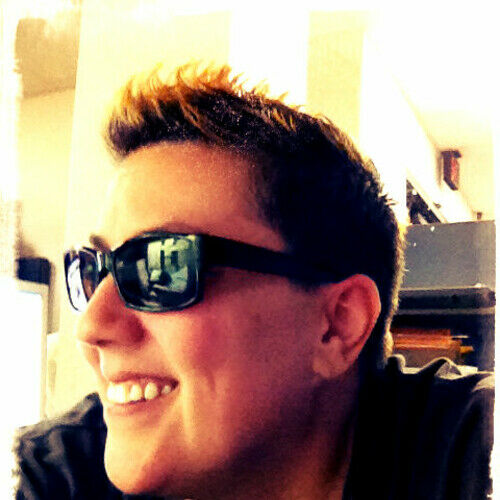 SIDE A:
First album in 1990 with the group, "The Rainbow Girls" for which she was the lead singer. She co-wrote 8 of the 10 songs on the album, one of which went #1 in Philadelphia and Hawaii ("Make Your Move for Love"). Jennifer Batten (lead guitar), who toured with Michael Jackson on his "Bad" tour, played lead guitar on the album's single, "My Only Lover". Don Boyette (bass), contributed to the album as well and has toured with Michael Jackson and Lionel Ritchie, among others. Ricky Timas (producer), New Edition, Klymaxx, produced all but two songs on the album.

SIDE B:
My Dad was a successful Cinematographer and I pretty much grew up on sets. I guess it finally rubbed off. Took awhile though! Currently moving into film, directing and writing. The bug has bitten me - hard and I'm loving it! 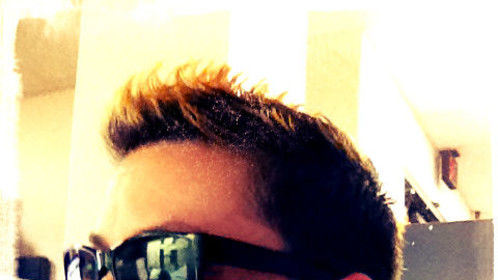 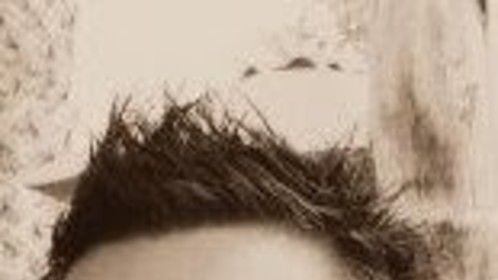 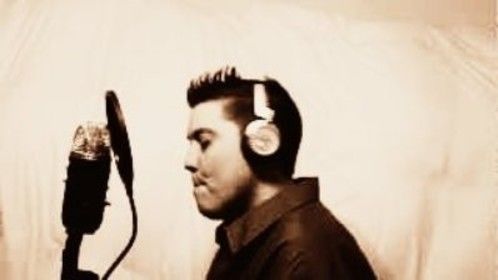